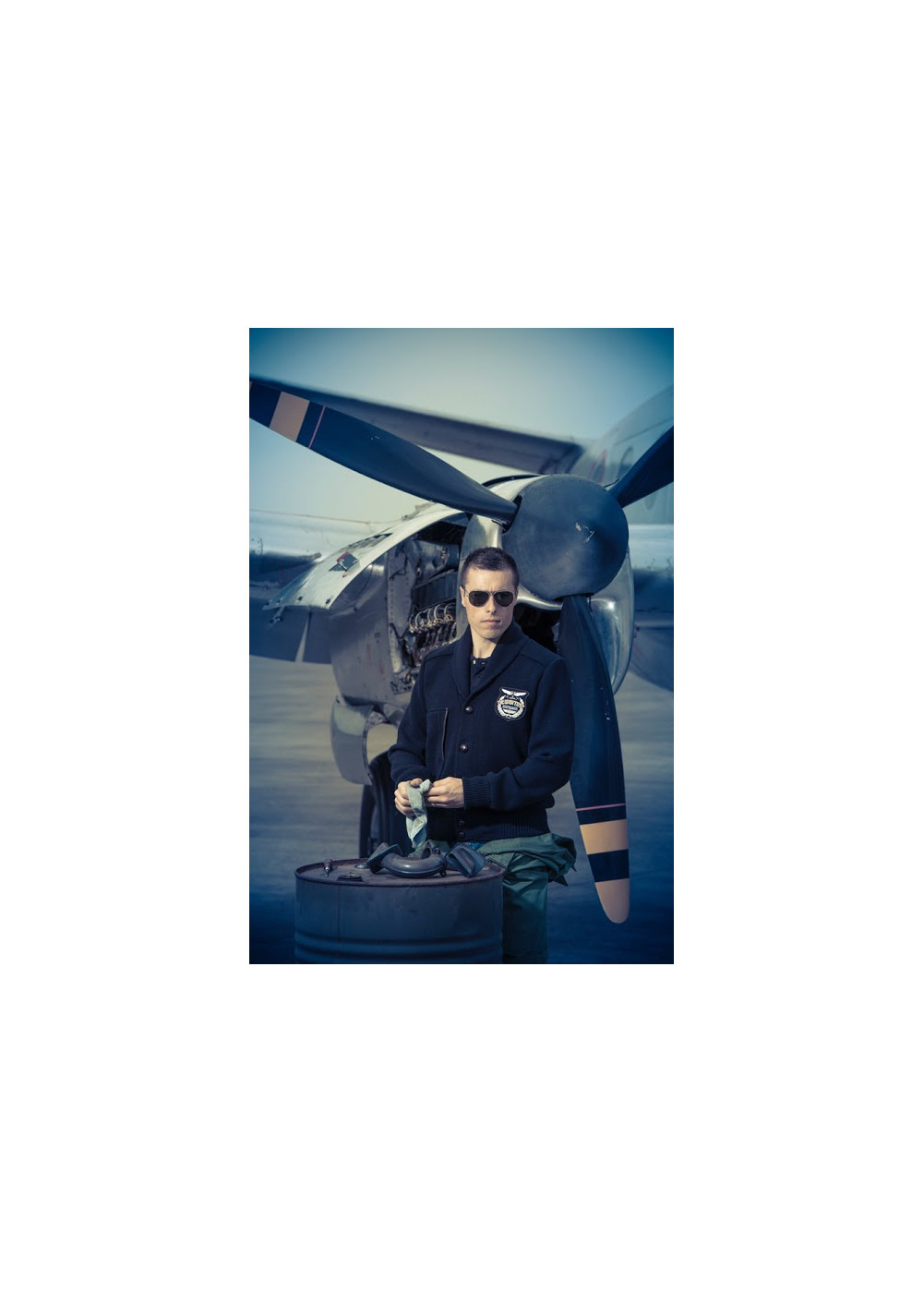 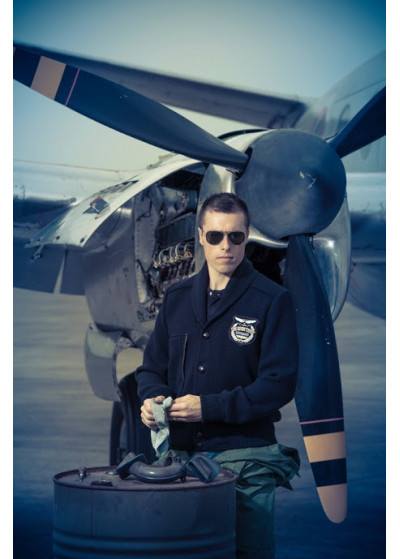 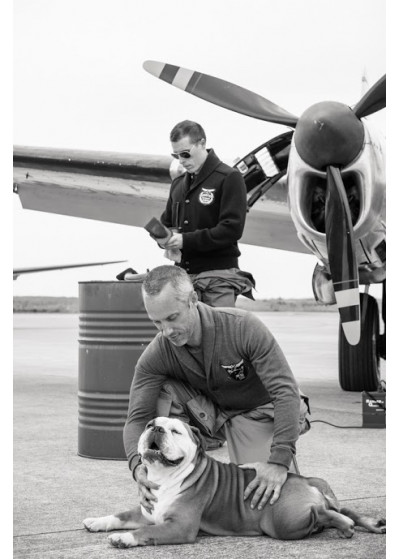 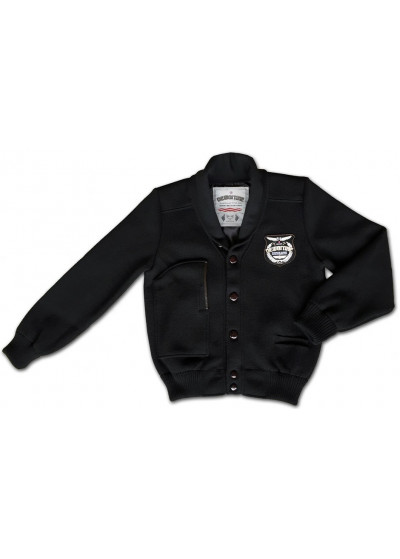 Design, knitting, embroidery, assembly, box... entirely made by us in France.

The following year he designed a monoplane, the D.1, which was revolutionary at the time, with a combination of steel and aluminum construction, a monolongeron wing structure, and a hard-wearing skin. A visionary, he decided to manufacture the D.1 in his own workshop, which he set up in Les Minimes, the CAED (Constructions Aéronautiques Emile Dewoitine). Marcel Doret, who was hired as a test pilot by Dewoitine in 1923, broke three world records in December 1924.

Strengthened by his success, Emile Dewoitine surrounded himself with a competent and loyal team, led by his charismatic chief pilot Marcel Doret. His name quickly became synonymous with quality, and the number of prototypes grew, both military and civilian, transport, record or racing aircraft.

Emile Dewoitine was the father of the most beautiful and efficient machines of his time, such as the D.33 "Trait d'Union", the first plane in France to fly 10,000 km in a closed circuit without refueling, or the majestic D.338 airliner that flew the Air France colors from Paris to Hanoi, Dakar or Hong Kong...

Emile Dewoitine also marked aeronautical history by creating a great line of terribly powerful and racy fighter planes. By dint of constant innovation and improvement, this lineage led in 1936 to the creation of the Dewoitine D.520, then reputed to be the best fighter that France was able to field during the Battle of France.

Unfortunately, history did not allow Emile Dewoitine to give birth to what will undoubtedly remain his most beautiful achievement, the Dewoitine D.551, three figures that summarize the words of Marcel Doret, the only pilot in the world to date who has been able to ride the beast:

"Until now, the D520, predecessor of the D550, was in my eyes the finest racer I know. Well !This latest addition to the Dewoitine family of single-seaters dethrones its elder brother to such an extent that the latter, it must be admitted, becomes a percheron next to the PUR-SANG with which I have just done this test ride.  "

If only the story stopped here, in 2013 the association Replic'Air launched a major documentary research campaign and after validation of the technical feasibility, the project to rebuild the D 551 was unanimously validated.

Replic'Air wishes to take up this innovative program where it left off, in June 1940, and give back to this legendary aircraft the sky that was promised to it, and to help them, Barnstormer has decided to register the Dewoitine jacket on the Barnstormer Preservation Program board ! 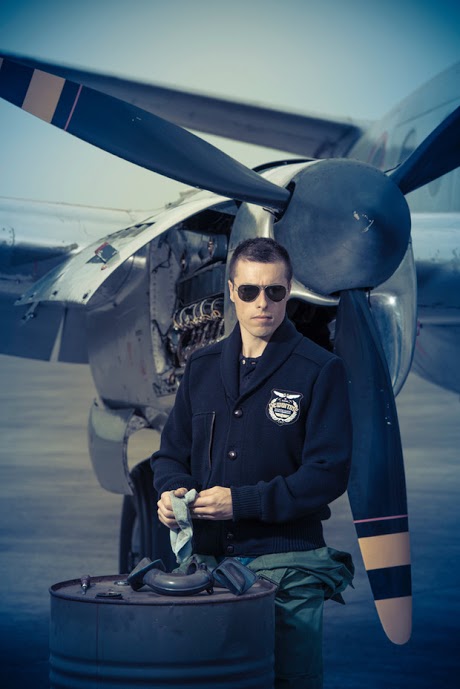 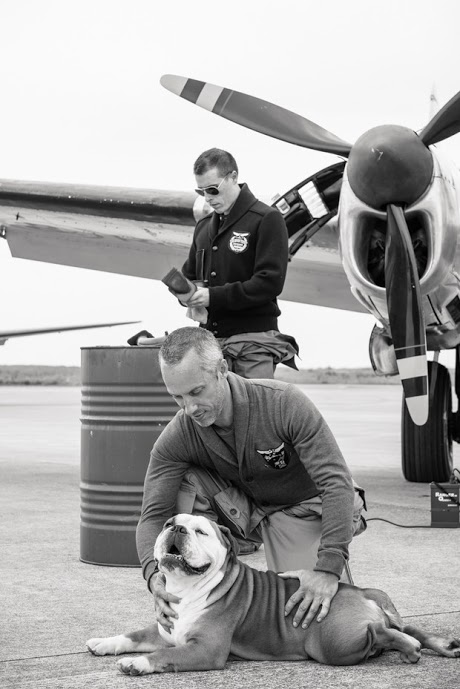