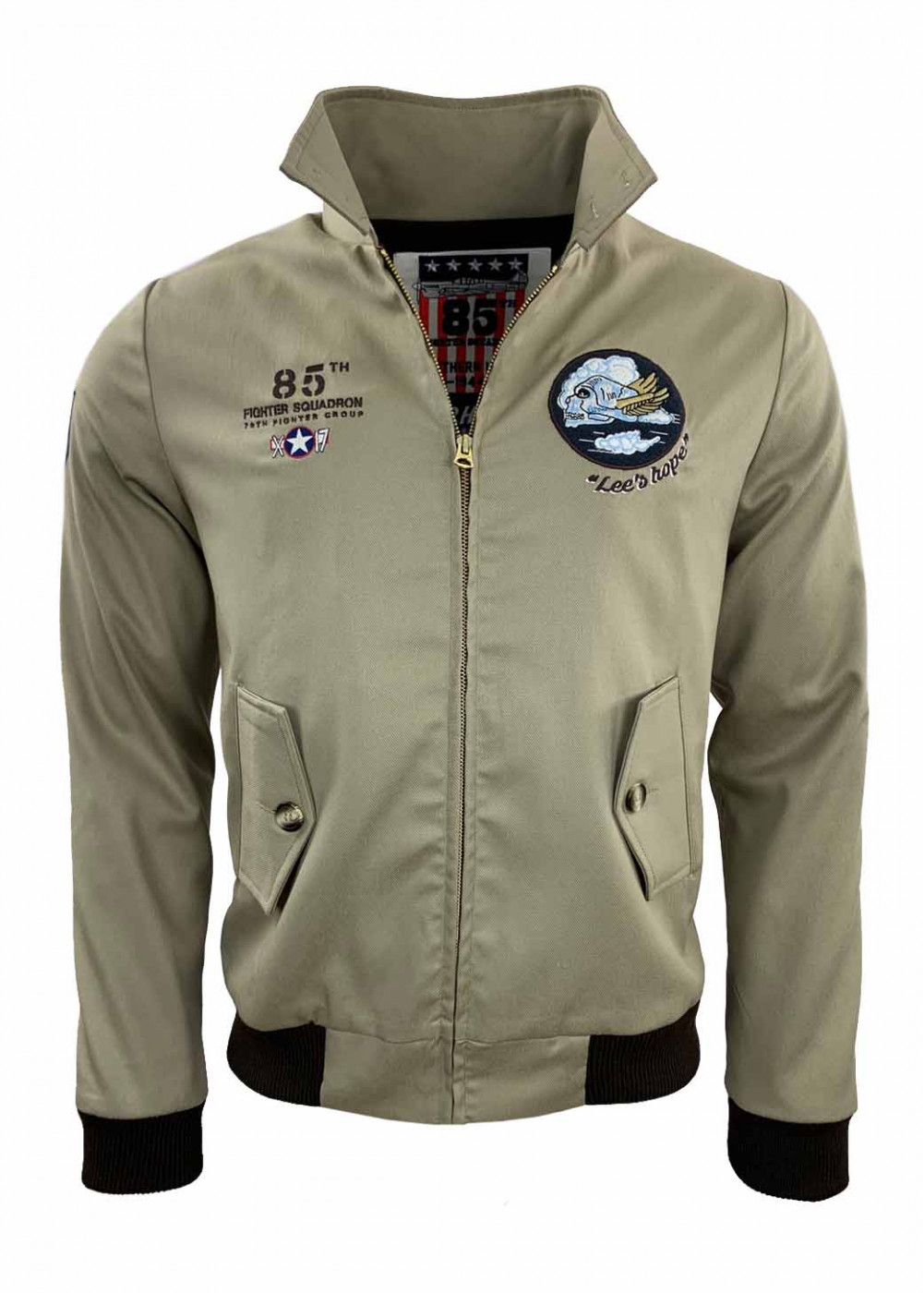 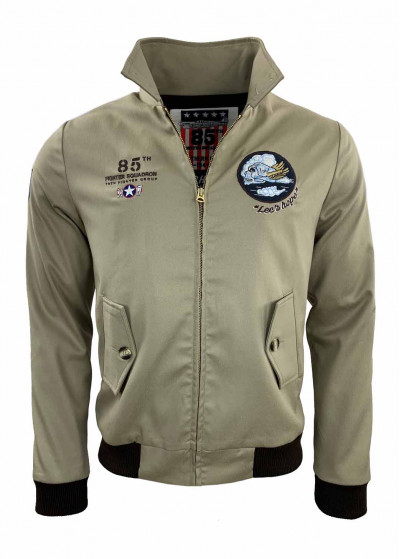 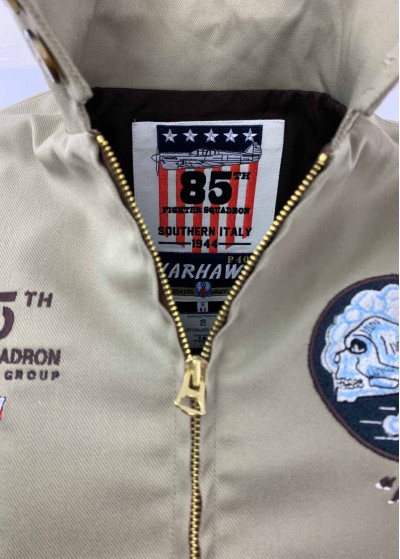 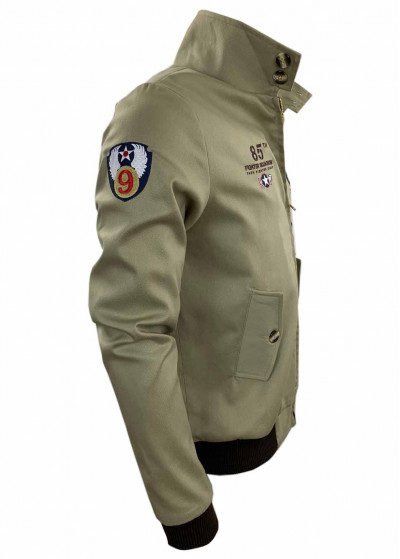 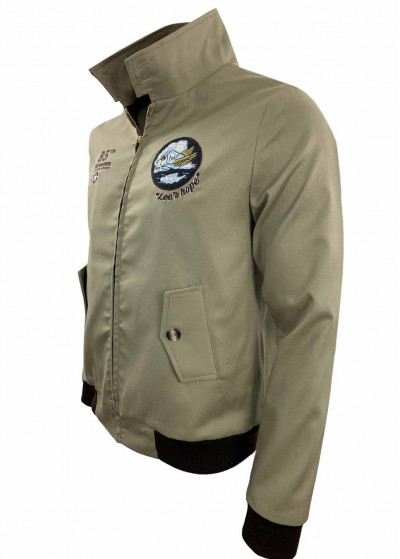 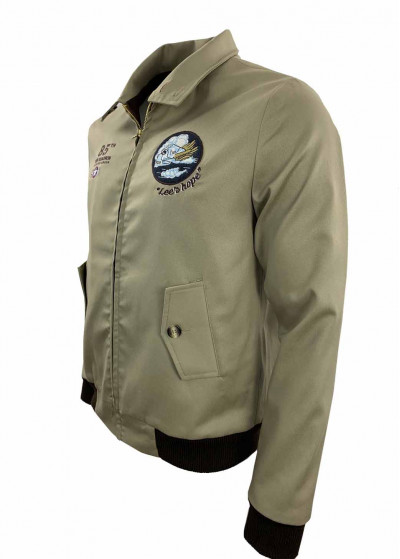 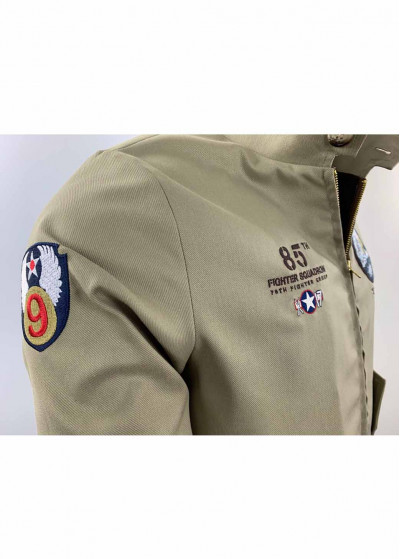 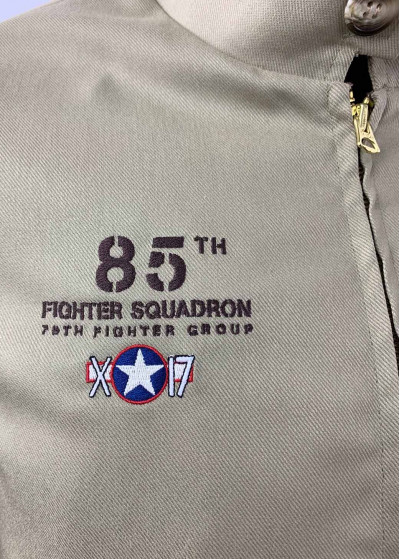 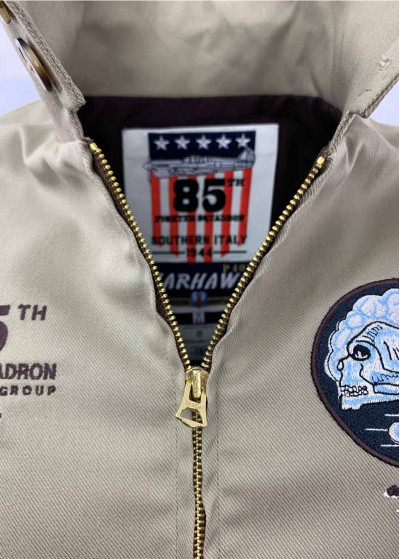 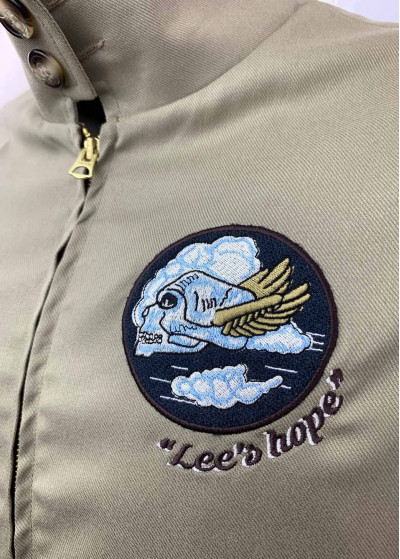 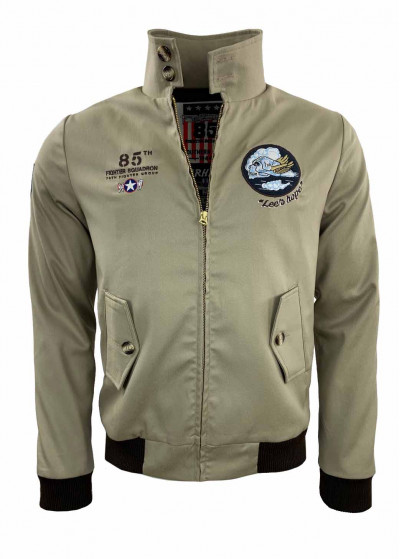 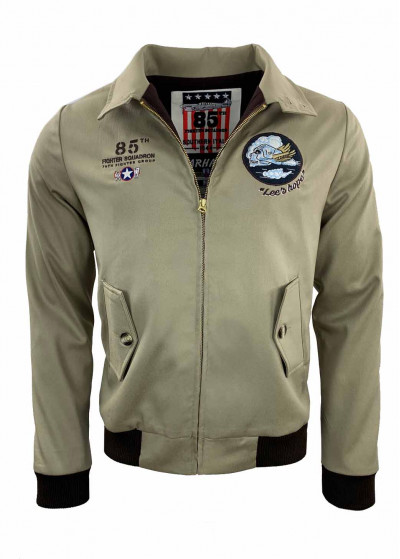 Jacket made with the exceptional agreement of the Fighter Collection, which with passion, preserves and flies this fantastic machine for our greatest pleasure, Thank you !

The Merlin-powered P-40F "Lee's hope" is one of only two remaining flying aircraft in the world. It was manufactured at the Curtiss facility in Buffalo, New York, in the fall of 1942 and was assigned registration number 41-19841. It was delivered overland to the Stockton In-Transit Depot in California, where it was then sent to the Thirteenth Air Force in the Southwest Pacific on Christmas Eve 1942. Unfortunately, its military career remains a mystery, but the only P-40Fs to see combat in the Pacific theater were flown by the 44th and 68th Fighter Squadrons of the 347th Fighter Group in the Solomon Islands from November 1942 to October 1943.

This Warhawk was abandoned in November 1943 on the larger of the Vanautu islands, Espiritu Santo, it was recovered from that same location in 1970, and acquired by The Fighter Collection a few years later and stored in Australia until restoration began at Wangaratta, Victoria. The extensive restoration was completed in early 2011 and made its first flight after 68 years in April of that year.

Due to the lack of information on its service history, this P-40F bears the beautiful scheme of "Lee's hope" of the 85th Fighter Squadron, 79th Fighter Group, which was flown by Lt Robert J Duffield from Capodichino airfield in southern Italy in early 1944. 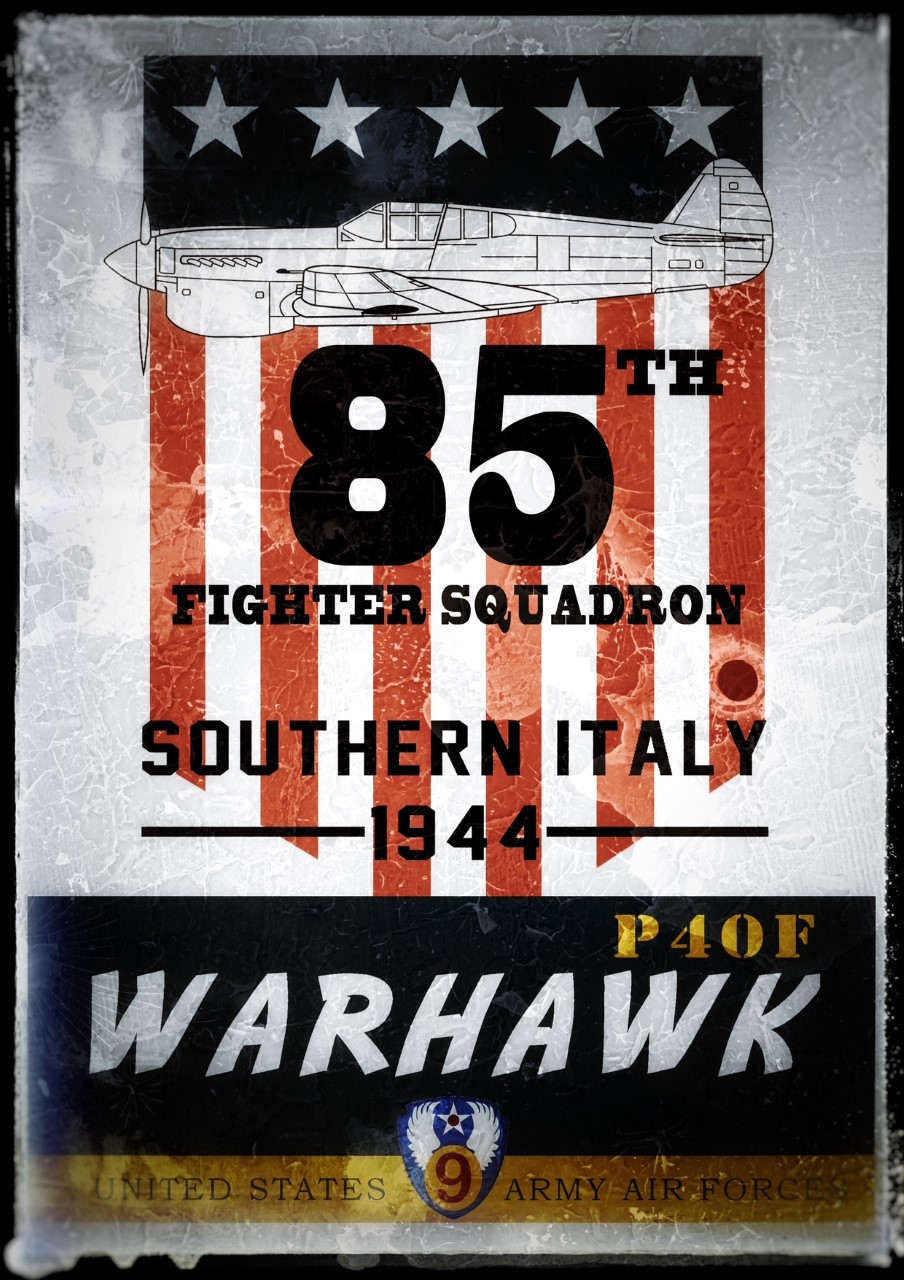 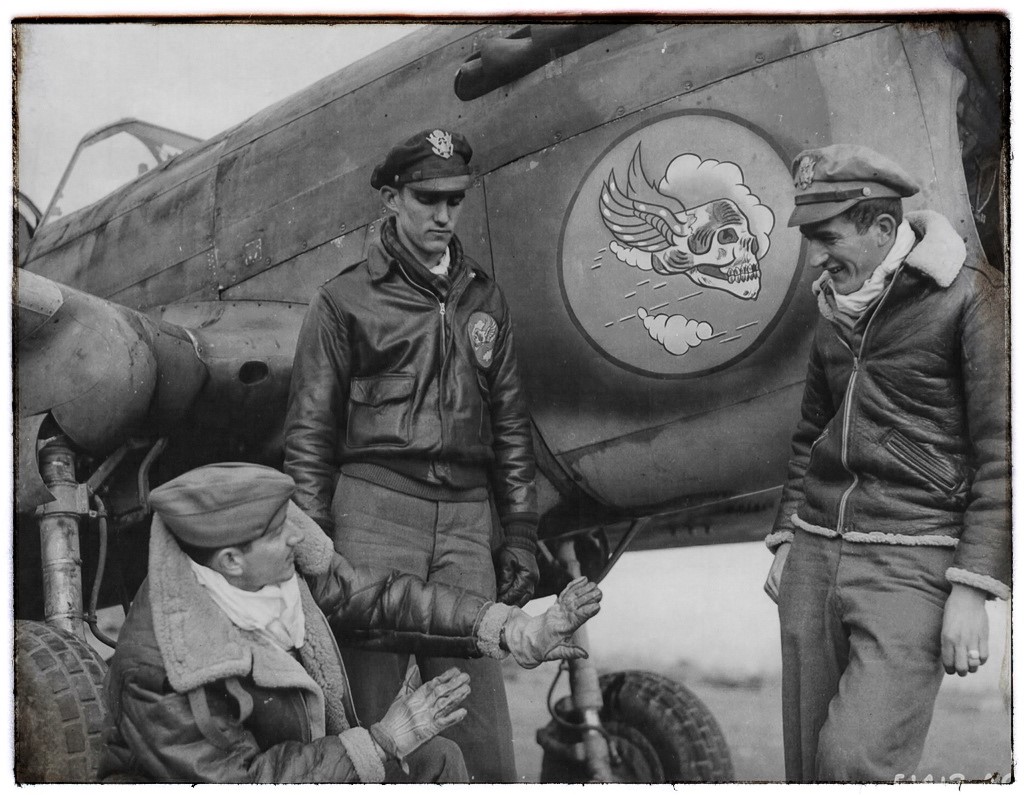