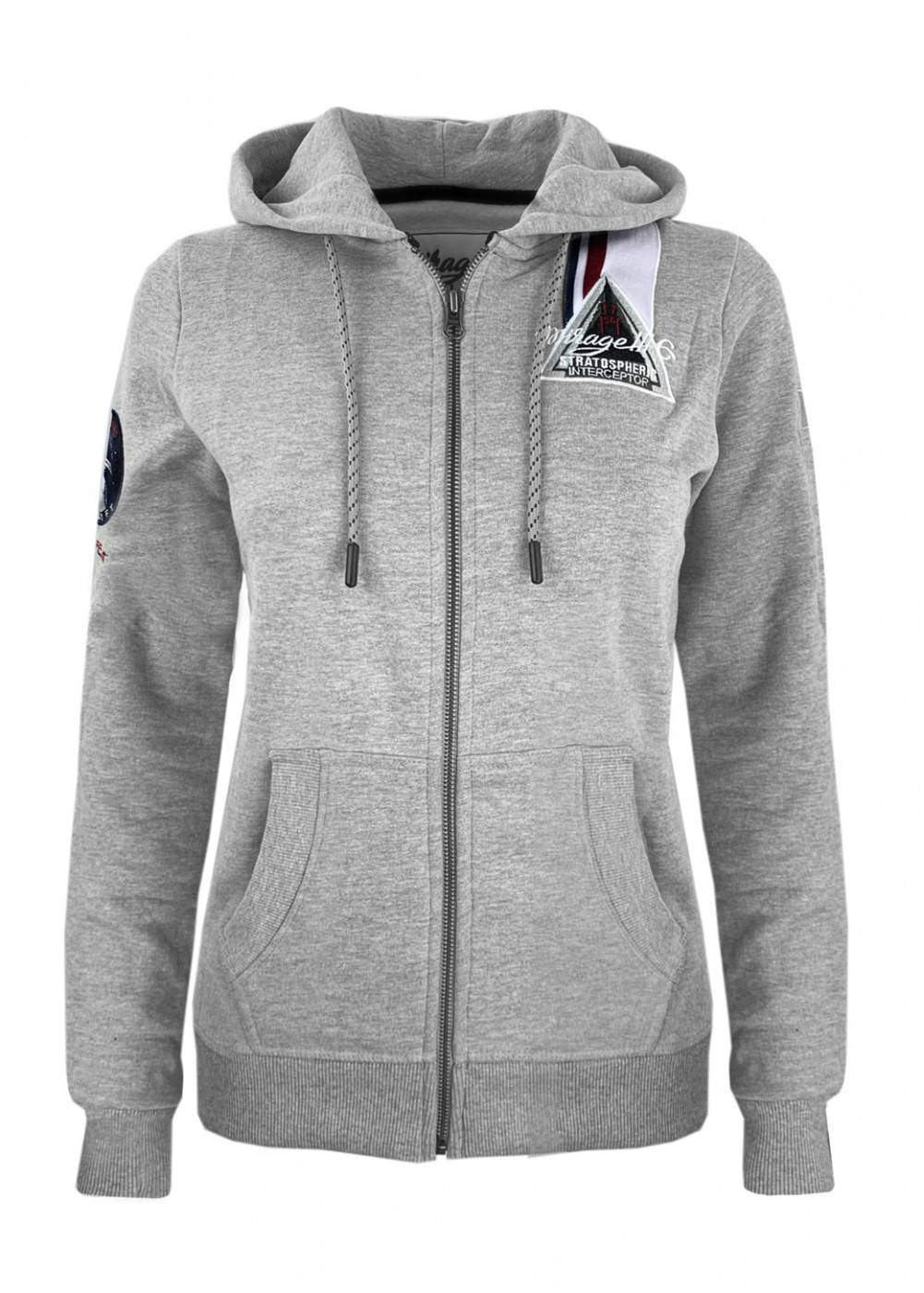 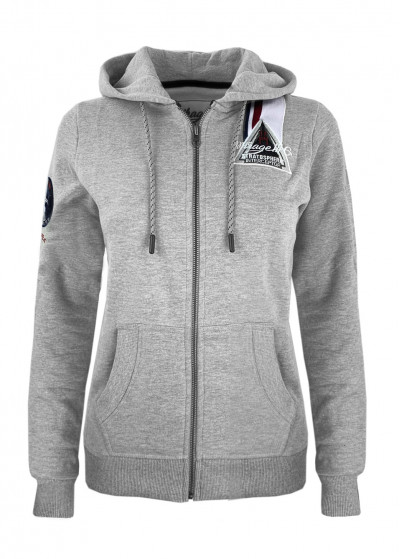 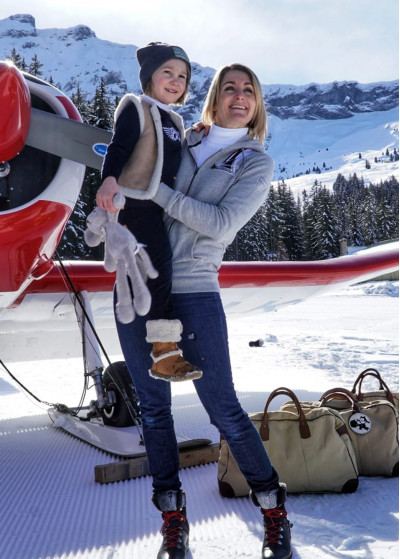 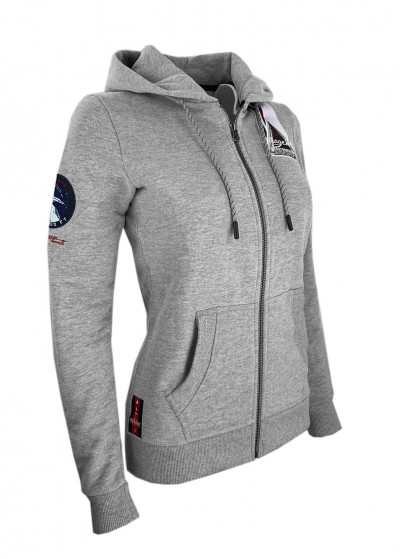 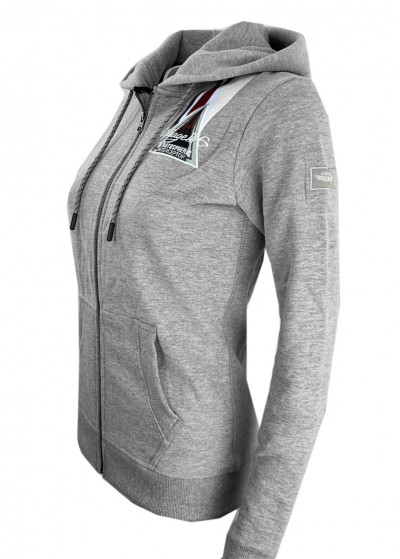 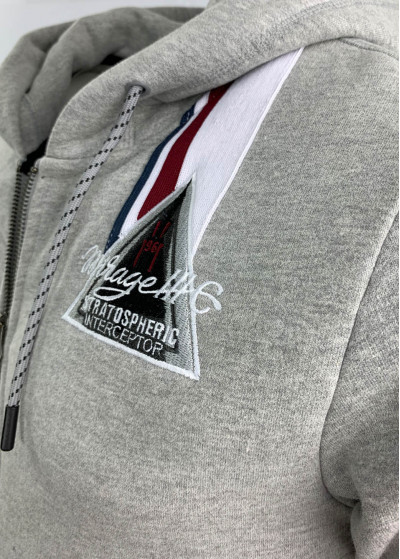 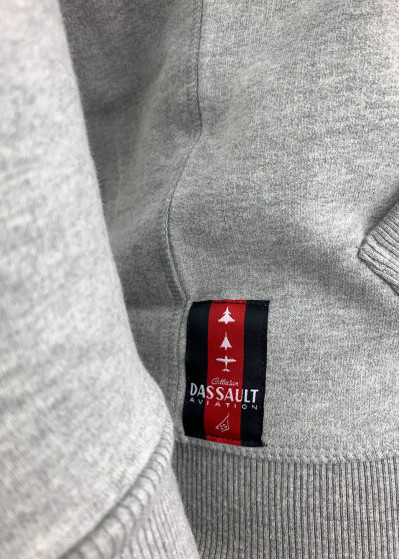 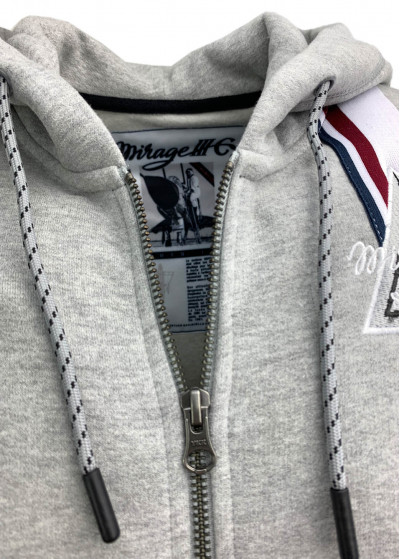 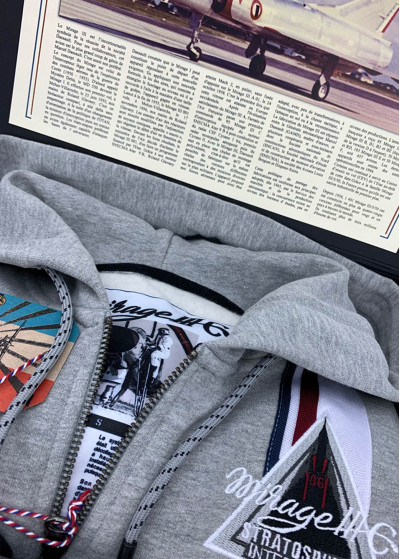 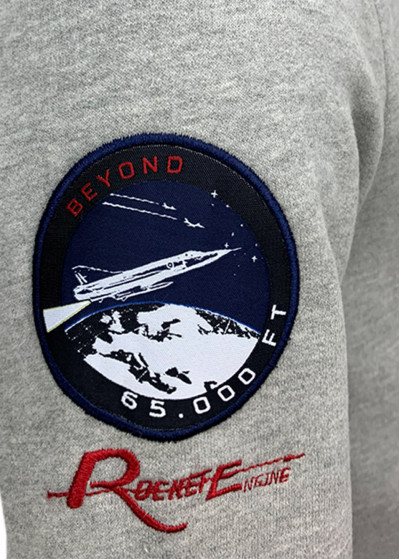 The Mirage III C is the interceptor version. Coordination of the weapon system was entrusted to CSF. The first production model flew on October 9, 1960, at Mérignac, with Jean Coureau at the controls. On July 7, 1961, the first Mirage III C of the "Cigognes" 1/2 fighter squadron landed on the Dijon - Longvic runway. The Mirage III entered operational service with the French Air Force on December 19 of the same year. French fighter pilots entered the dual-sonic era. Starting in December 1962, four fighter squadrons equipped with Mirage III Cs were on permanent alert 24 hours a day: one Mirage was on alert every 5 minutes, with a second one replacing it every 30 minutes. 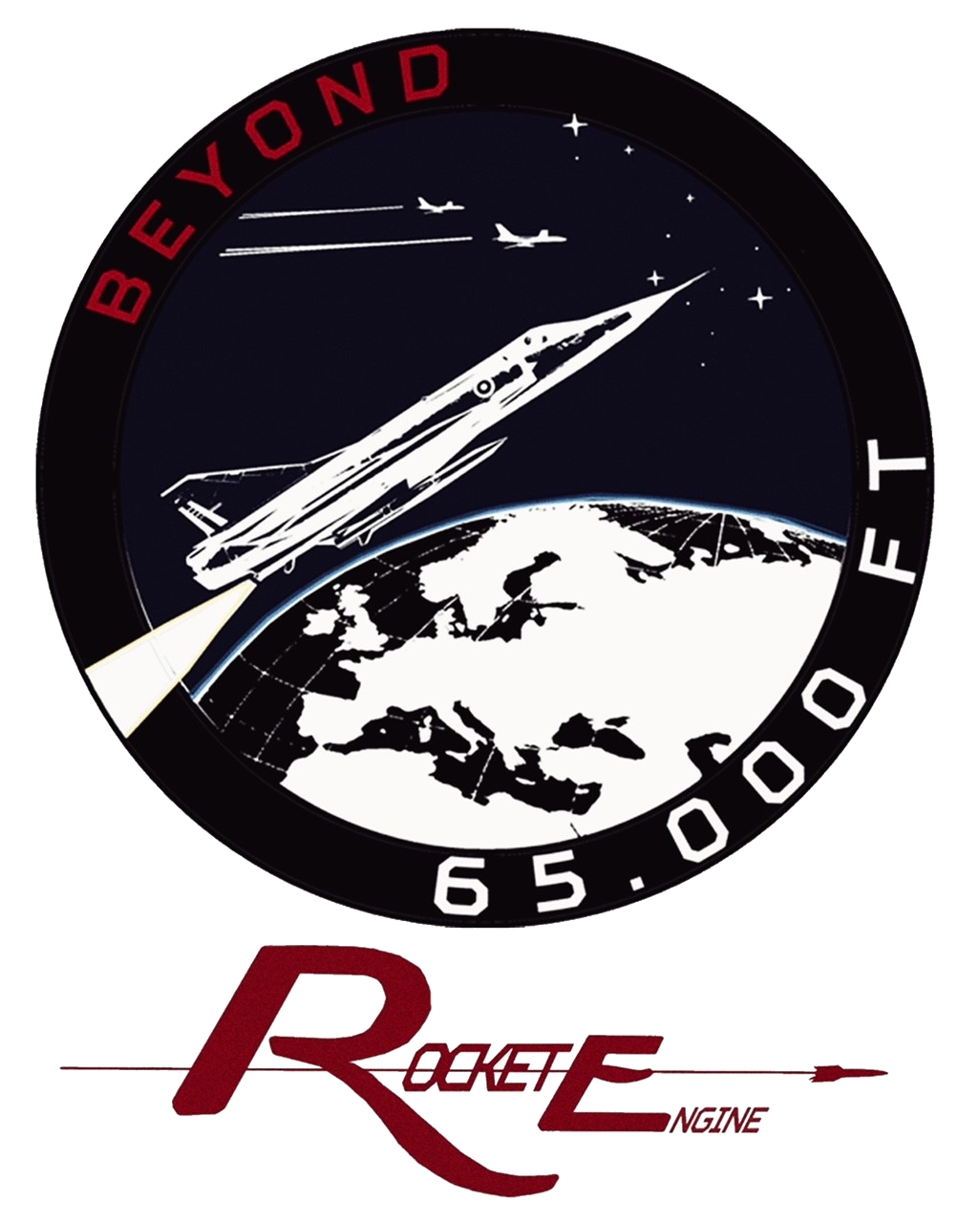 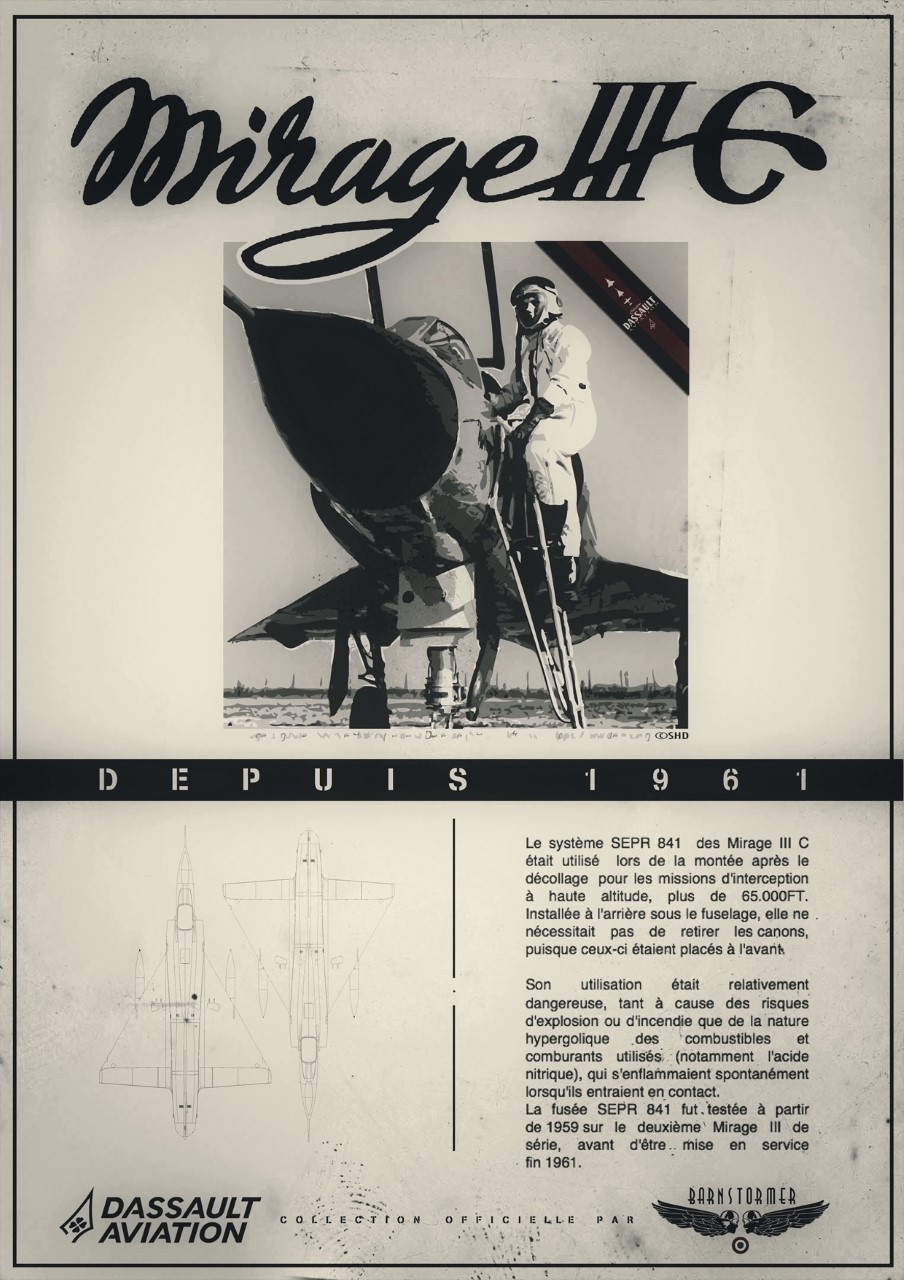