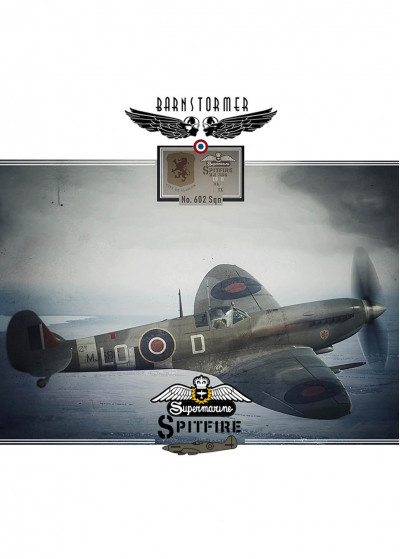 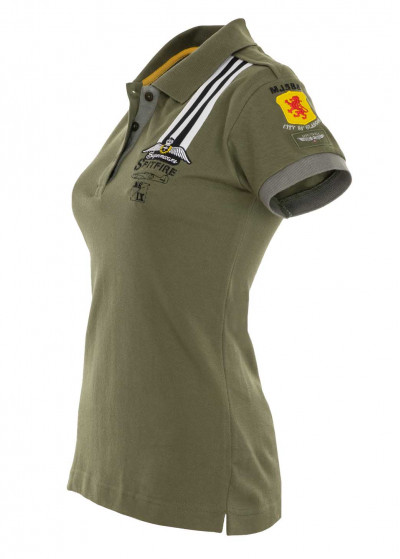 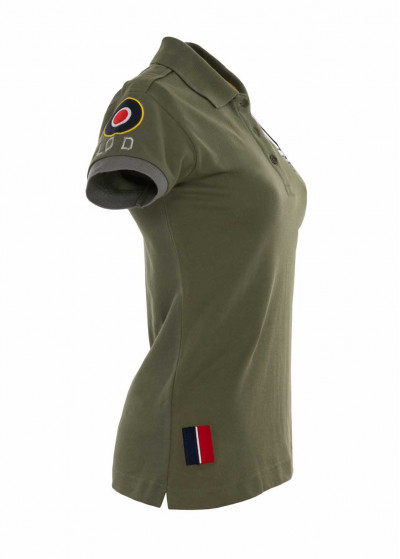 BARNSTORMER presents the D-DAY collection. A tribute to the history of the men and machines who wrote the great History of the Second World War. 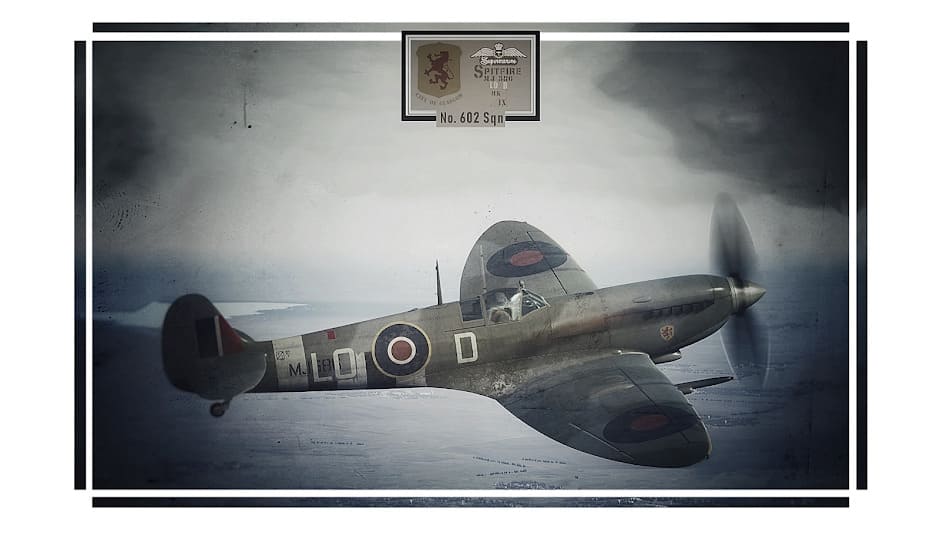 Out of the 21.000 Spitfires built (all versions included) some have become mythical because of the bravery of the pilots who adopted them. Among them, one in particular deserved to be part of our D-DAY collection:

The Supermarine_Spitfire Mk IXc number MJ586 registered "L OD" and assigned in June 1944 to the glorious Sqn 602 "City of Glasgow" and piloted by the French ace with 33 victories Pierre Clostermann, hero of the FAFL he took part in the operations of June 6, 1944 and will be with his friends Jacques Remlinger the first French pilot to land on the national territory, on the B-2 airfield of Bazenville. On the day of his death in 2006, he was the "most decorated man in France".