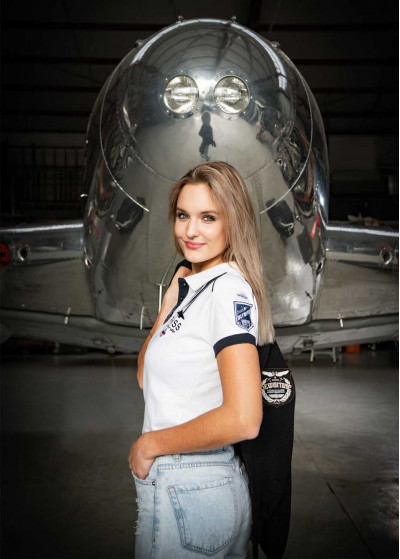 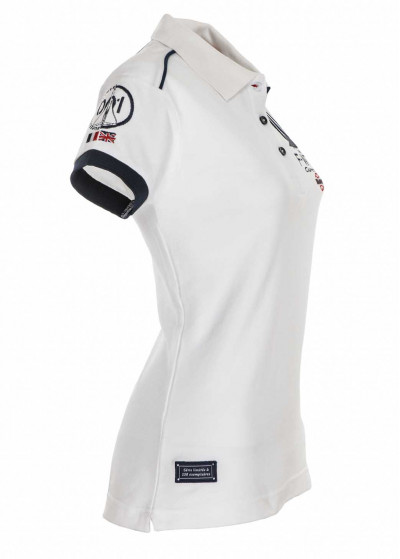 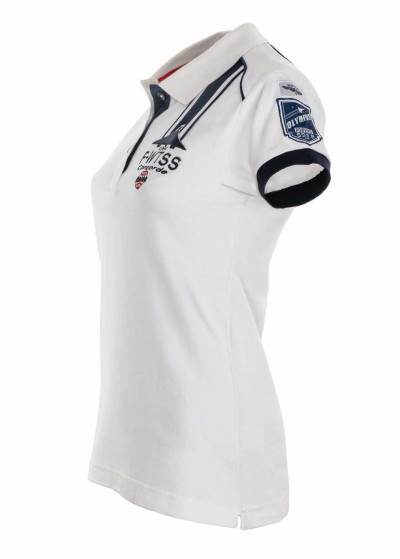 BARNSTORMER presents its SuperSonic Airliner polo, a tribute to the 50th anniversary of the first flight of the F-WTSS

Design, knitting, embroidery, assembly, box... Entirely made by us.

We apologize  in advance if your size is unavailable. 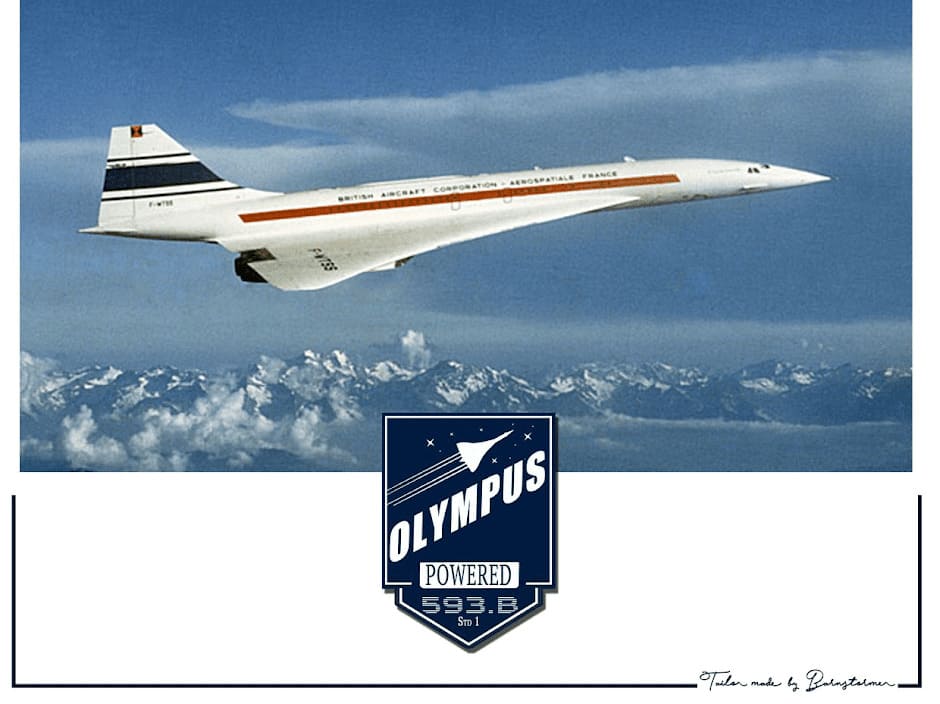 The only supersonic airliner to have had a long operational career, the Concorde was built in only 20 examples... including 2 unique pre-series models.

Less known than the commercial version, the F-WTSS (001) was the first Concorde to fly on March 2, 1969 in Toulouse, after having made 397 flights lasting a total of 812 hours, of which 255 were spent at supersonic speed1. This aircraft holds the altitude record for a non-military aircraft (73,000 feet) set on March 16, 1973 with André Turcat at the controls.

When he got off the plane, André Turcat declared: "You see that the machine flies, and I can add that it flies well! [...] This first test [...] is not a completion but the beginning of a new work [...]. It will be months and years before we can announce that passengers can take a seat on board. "

Concorde 001 is today preserved in the Concorde hall of the Musée de l'Air et de l'Espace at Le Bourget since October 19, 1973 alongside the F-BTSD of Air France since June 14, 2003.

The two prototypes were smaller than the production aircraft. They measured 51,8 m length for 23,8 m of scale, It had been planned that the first prototype was calculated for 100 tons, finally it was for 138 but during the program of tests, to increase the time of the flights in supersonic, many flights were carried out with masses beyond 138 tons until a maximum value of 155 tons, in addition to a difference in size the prototypes did not have really canopies but of kinds of portholes on the nose, which reduced much the visibility in supersonic the raised nose. They are also equipped with an access hatch at the back, under the fuselage, as on the Caravelle. 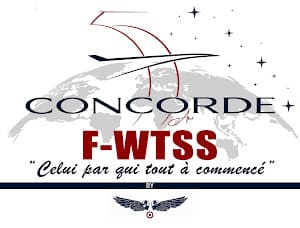