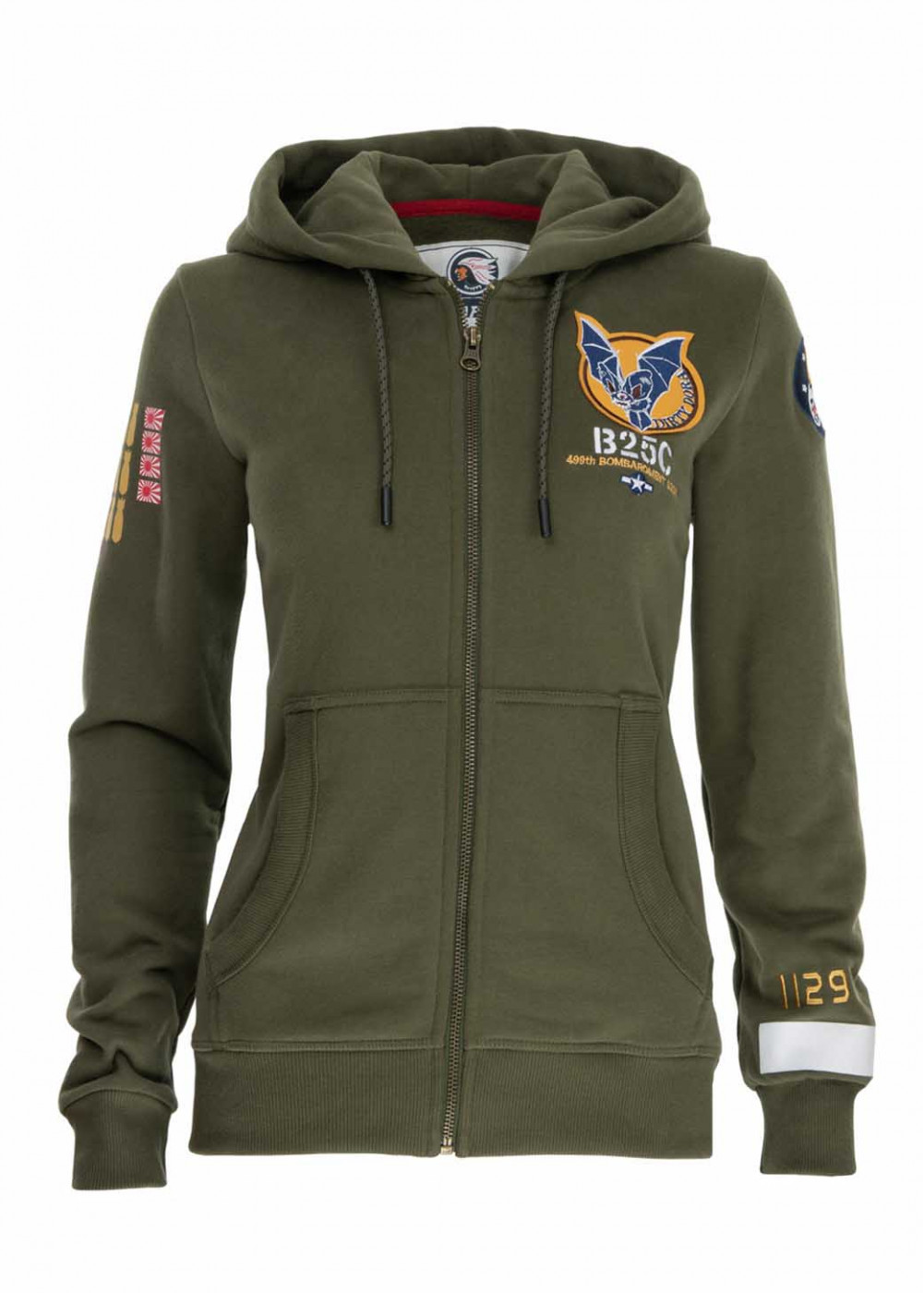 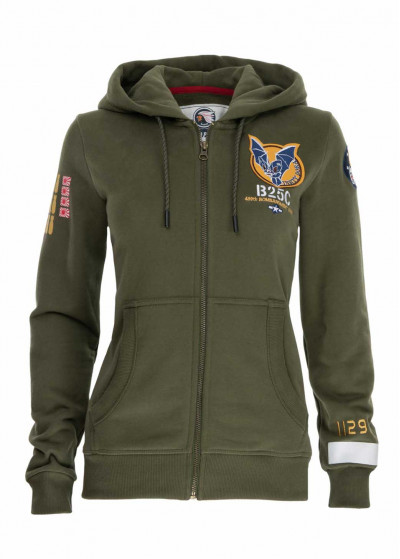 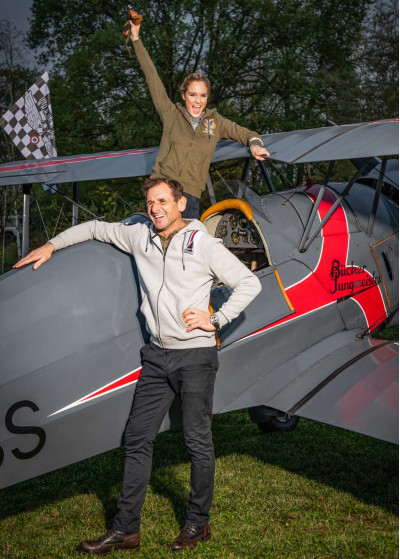 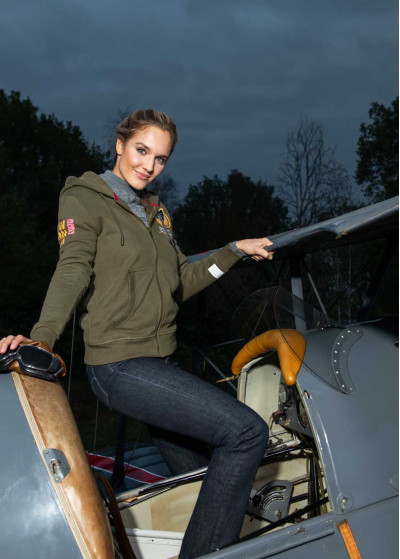 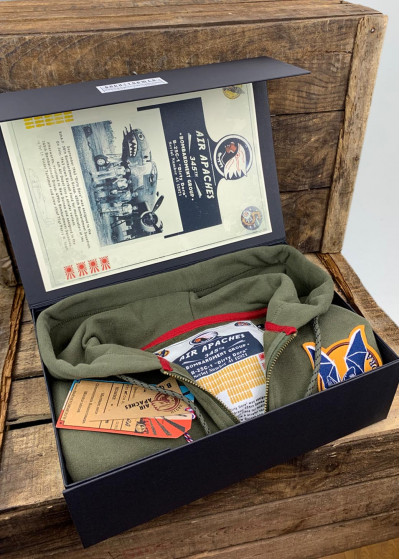 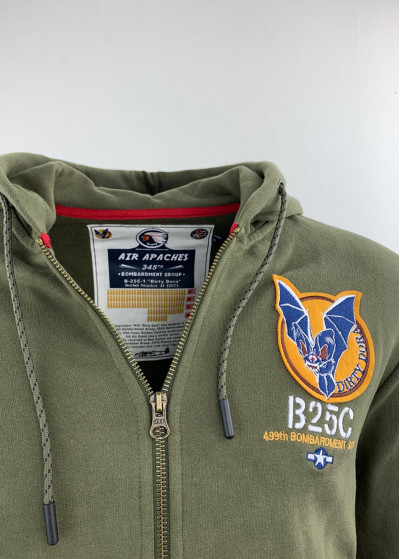 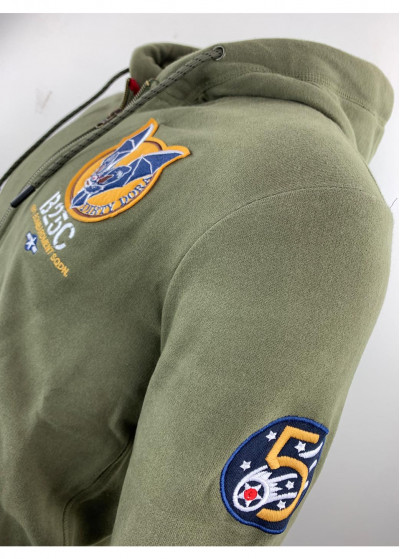 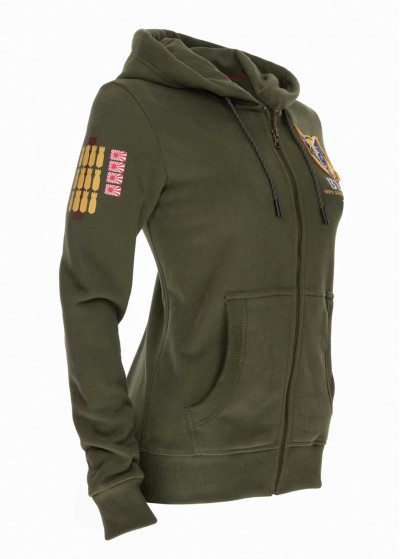 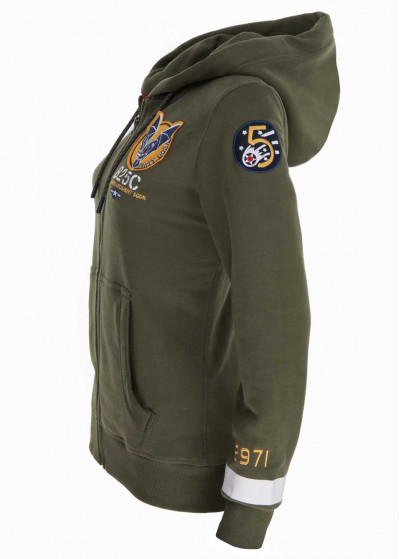 BARNSTORMER presents the WW2 collection. A tribute to the history of the men and machines that wrote the great history of World War II. 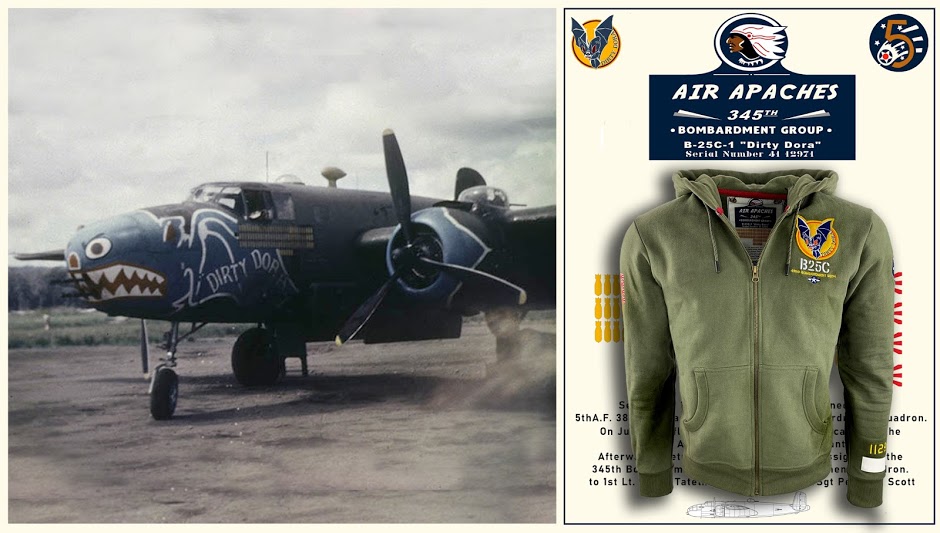 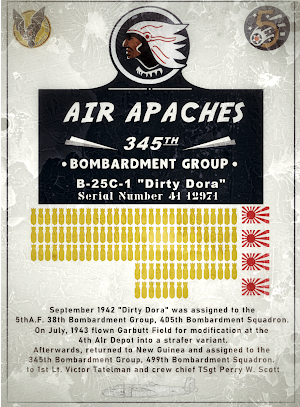 In July 1943, it was convoyed to RAAF Garbutt Field in Australia to be modified at the 4th Air Depot into a terrifying C version "Straffer", the most heavily armed of the B25s described by the U.S. Army as being "preferred over all other similar aircraft because of armament, speed, altitude performance, bombing platform stability, visibility and night flying and short field characteristics"...