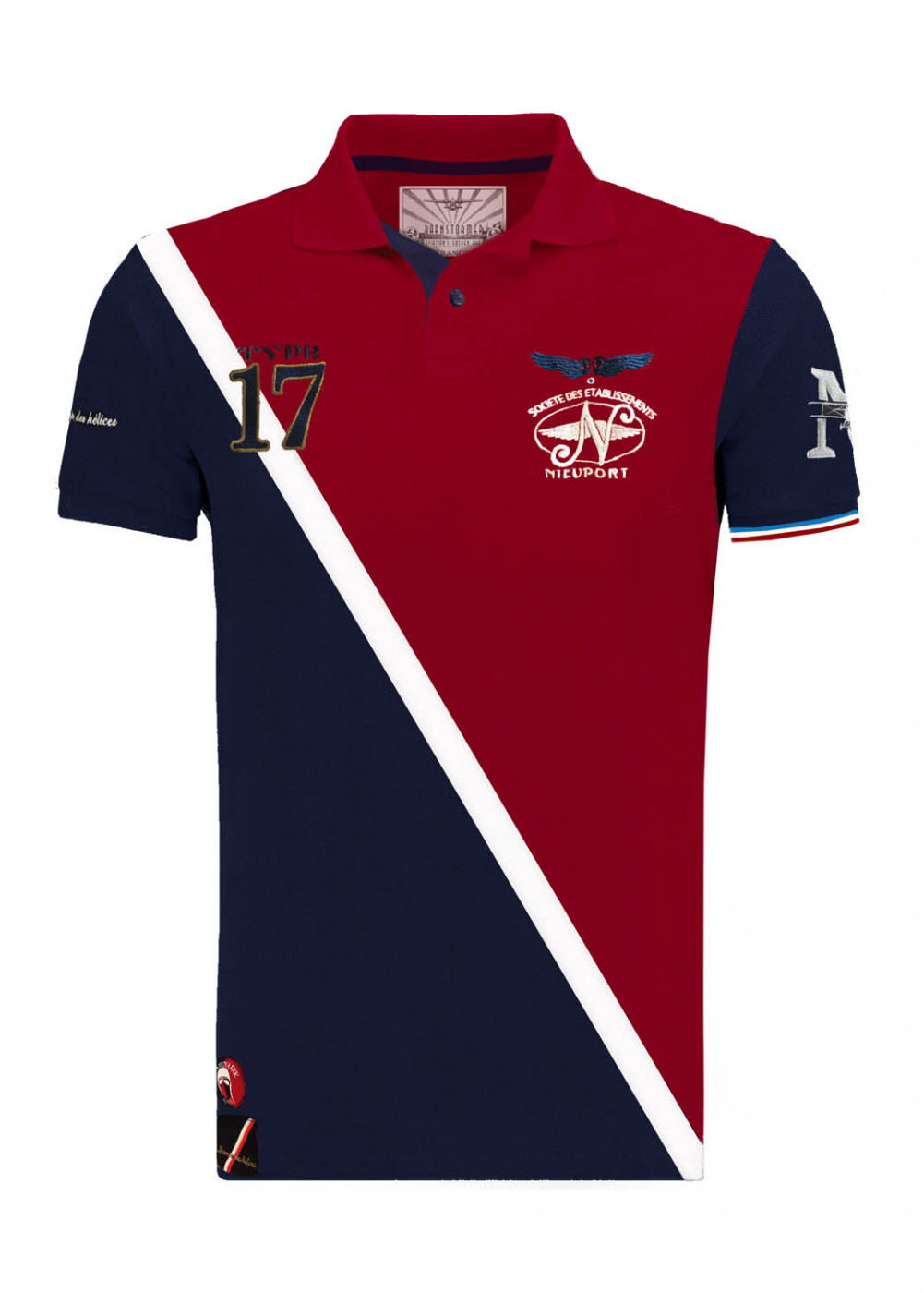 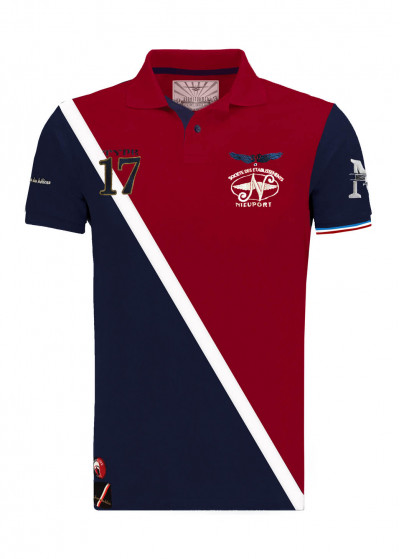 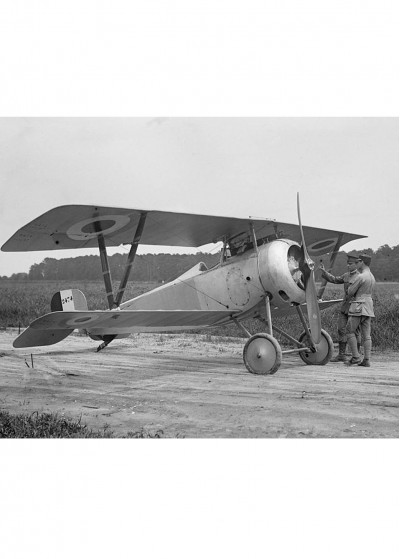 Initially equipped with a Le Rhône 9J engine of 110 hp, its power was increased to 130 hp with the use of a Clerget 9B engine or a Bentley AR.1 engine, giving it a top speed of more than 160 km/h. This was a real technical revolution, capable of carrying out strikes far behind the front lines with more than 2 hours of autonomy and a practical ceiling of 5000 meters, and equipped with a synchronized Vickers machine gun.

Quickly adopted by all the Allied countries, it quickly became the preferred aircraft of Aces such as the Frenchmen Nungesser, Navarre, Chaput, Fonck, Guynemer... the Englishman Albert Ball, the Canadian William Bischop and the Italian Francesco Baracca. 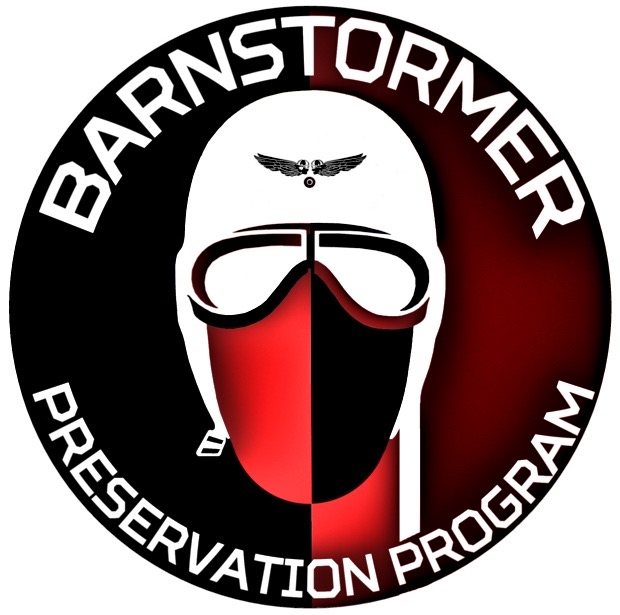 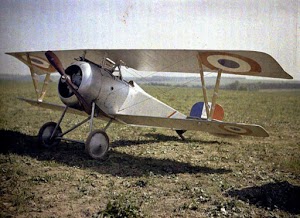 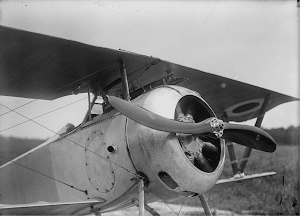