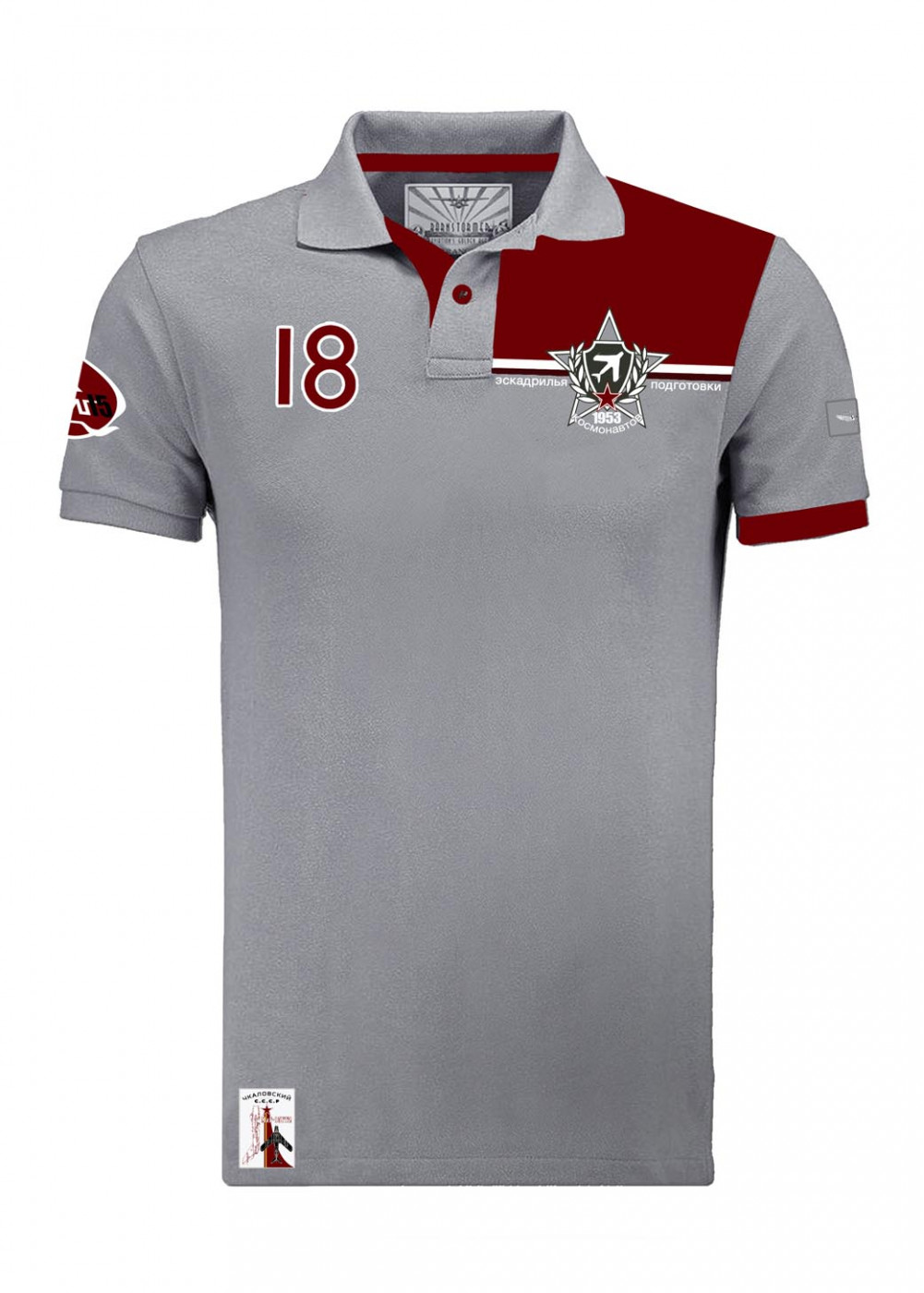 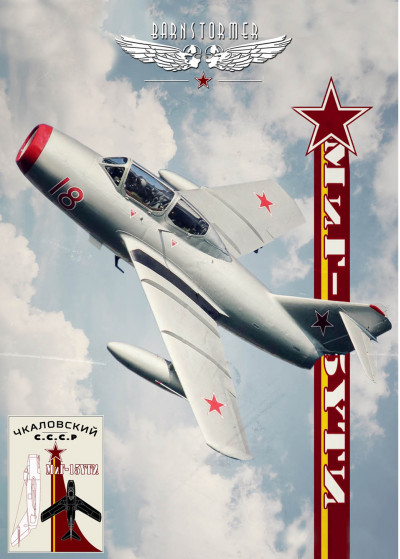 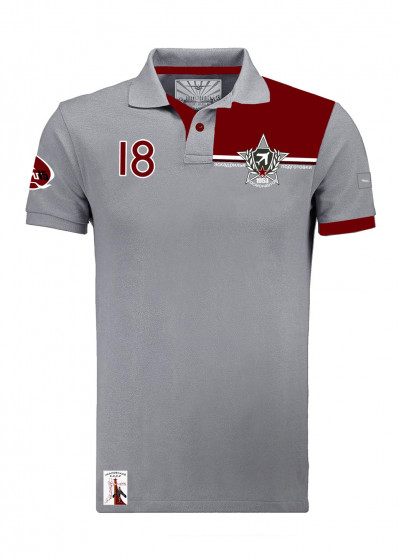 Second article of the AirLegend collection the MIG 15UTI two-seater training version in the colors of Yuri Gagarin's plane "Red 18". 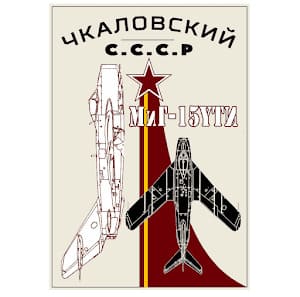 The MiG-15UTI "RED 18" is in reality a SB Lim-2 built under Polish license of the famous MiG-15. Produced by WSK-Mielec in 1952, it was operated by the NORWEGIAN AIR FORCE HISTORICAL SQUADRON as a representative of the Cold War "enemy".

After its Polish air service ended in 1990, the aircraft was exported to the United States and based in Forks, Washington. It was again returned to Europe in the summer of 2014.

The aircraft is painted and marked "RED 18" to represent the Mig-15 of Soviet pilot Yuri Gagarin first man in space on April 12, 1961 and appointed in 1962 as head of cosmonaut training held at Star City on the outskirts of Moscow. In this role, he is associated to the elaboration of the program of the missions and to the selection of the cosmonauts. At the same time he resumed the flights on Mig-15 in 1967 then assigned to the training of the cosmonauts from the military airport Chkalovsky near Moscow.