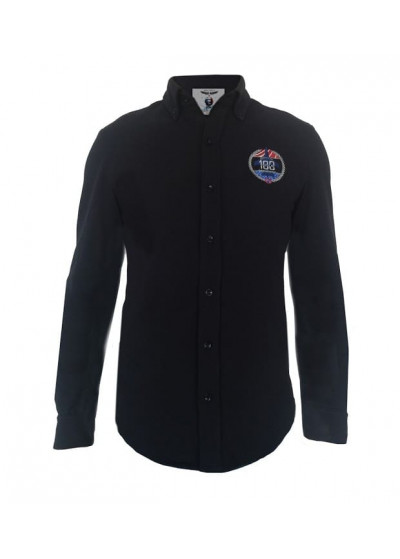 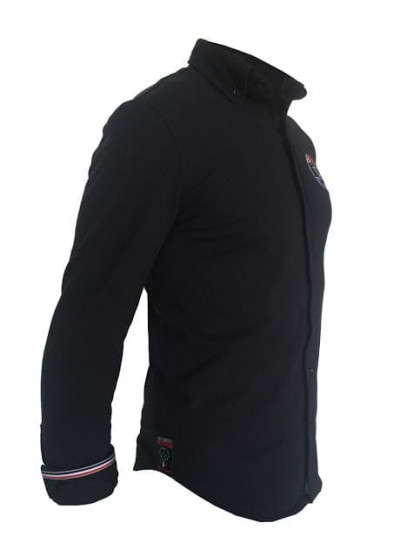 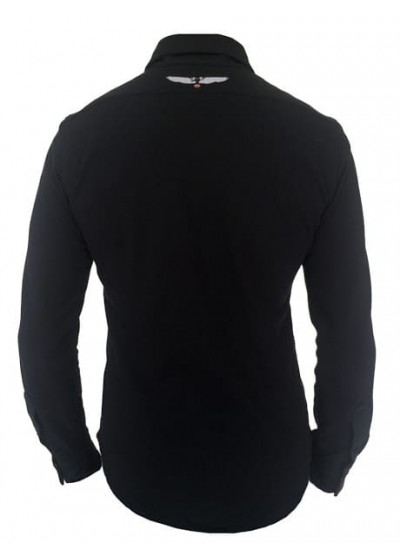 On August 18, 1986, on the occasion of the centennial celebrations of the Statue of Liberty, the Patrouille de France made a triumphal tour of more than 7 weeks in the United States.

31 years after its last tour in North America, the Patrouille de France went back across the Atlantic to commemorate this time the entry of the United States into the war.

History] On April 6, 1917, the U.S. Congress voted "to recognize the state of war between the United States and Germany. "This followed Germany's decision to wage submarine warfare against neutral ships supporting the Entente countries and the interception by the British of a telegram from the German Foreign Minister, asking his ambassador in Mexico City to conclude an alliance with Mexico, against the United States. At that moment, the Great War, until then European, became global.

To commemorate this event and to reaffirm the historical fraternity that links the United States and France, the PAF is invited across the Atlantic to participate in several meetings and 3 "fly-by", from March to May 2017

On this occasion Barnstormer is producing in tight collaboration with the Patrouille de France team a series of commemorative articles in limited edition paying tribute to this exceptional and moving tour which is already part of the posterity. 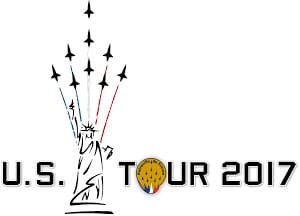 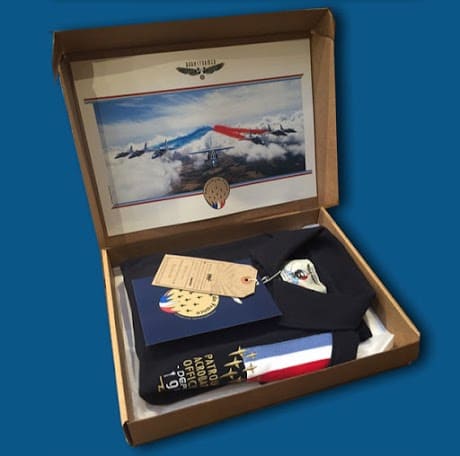 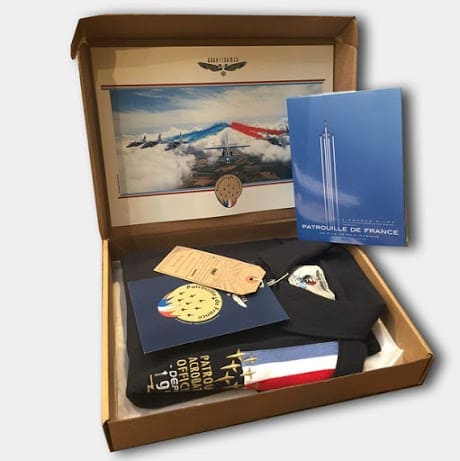 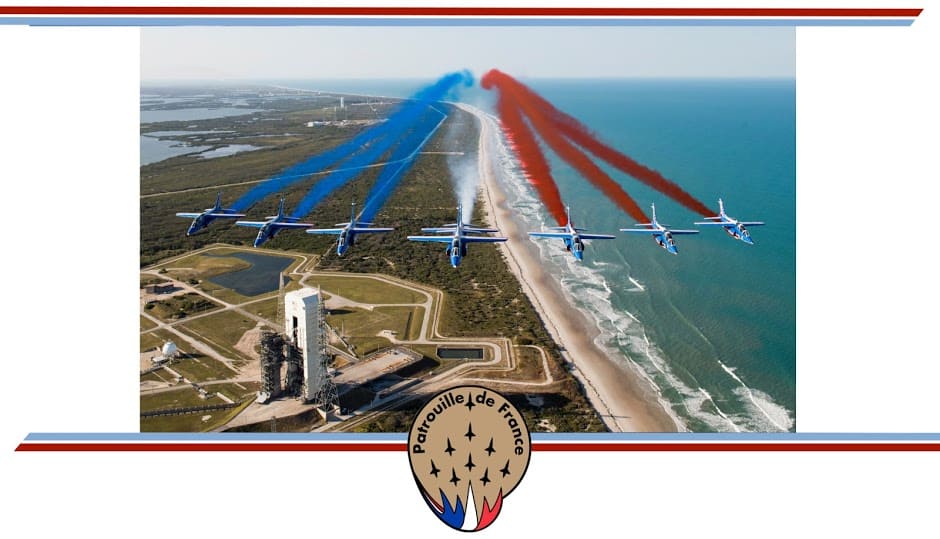