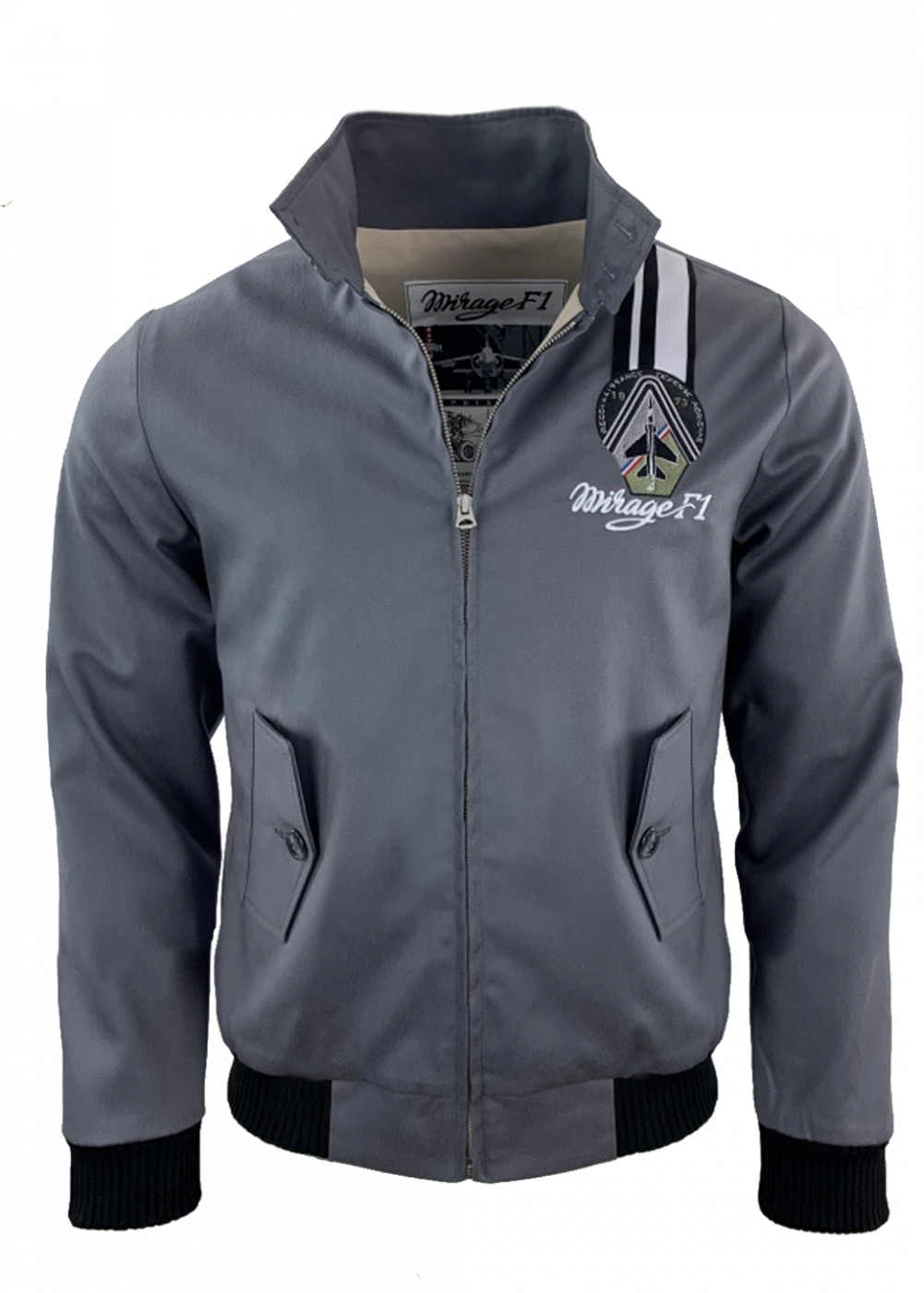 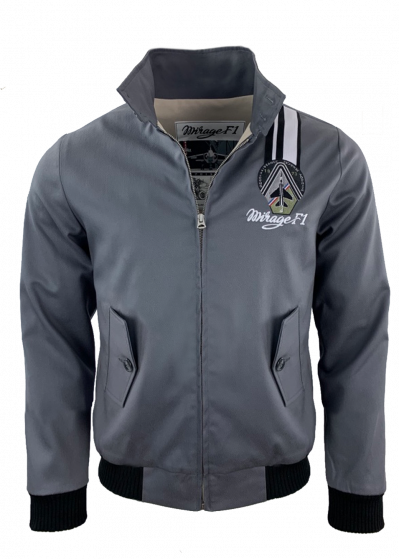 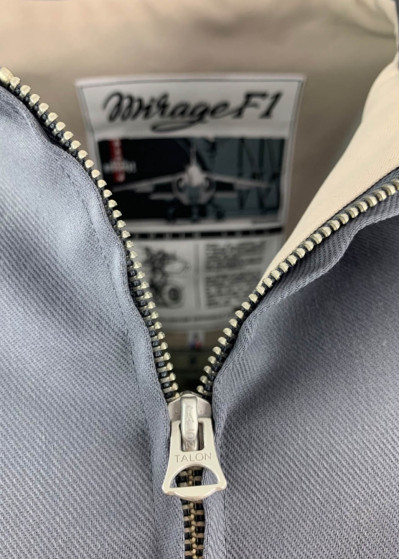 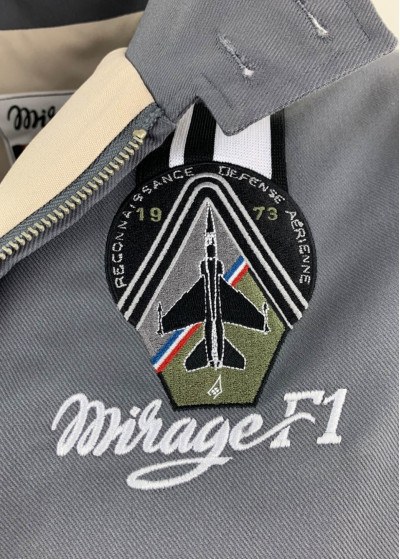 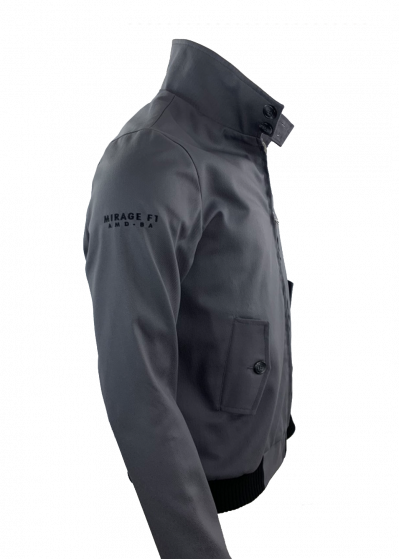 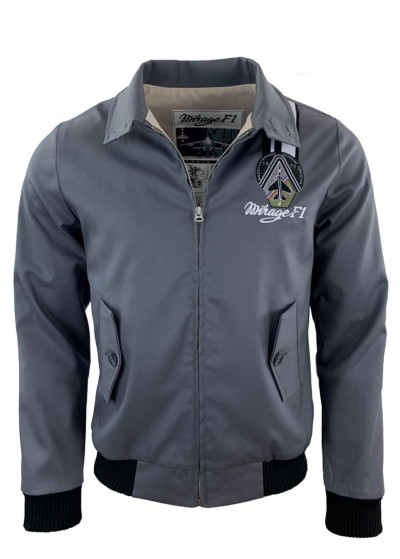 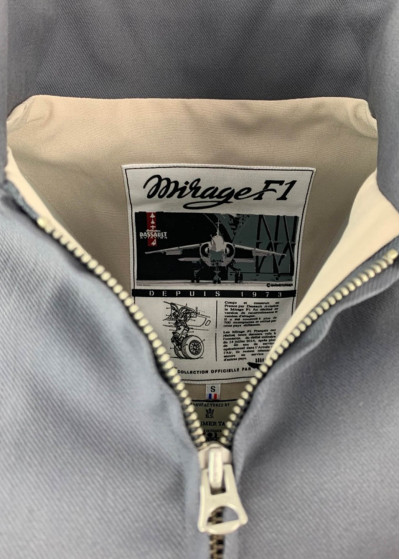 Since mid-1964, Marcel Dassault, aware of the impasse reached by large-engine aircraft that were too expensive for export, had his company study, with its own funds, a small bisonic aircraft, the Mirage III E 2. This single-seat aircraft, intended mainly for export, had a swept wing like the Mirage III F 2. The engine is a Snecma Atar 9 K identical to that of the Mirage IV A. At the end of 1965, it launched the production of a prototype capable of being used by the French Air Force, which was given the name Mirage F1.

In 1963, the French Air Force staff drew up specifications for an all-weather low-altitude penetration aircraft. It had to be capable of supersonic speed interception, able to use short runways and their rudimentary facilities, with an approach speed of less than 140 knots (260 km/h).

Production and operational use

The first flight of the serial aircraft n° 1 took place at Mérignac, on February 15, 1973, in the hands of Guy Mitaux-Maurouard. On March 14, 1974, it was delivered to the French Air Force.

The Mirage F1 A, a single-seat daylight attack aircraft, the Mirage F1 B, a two-seat trainer extended by thirty centimeters to allow for the installation of a second seat, with reduced fuel capacity and the 30 mm cannons removed.

The Mirage F1 CR, a single-seat tactical reconnaissance aircraft. The right gun is replaced by an infrared sensor. The aircraft has a slot under the nose for a panoramic (Oméra 40) or vertical (Oméra 33) camera The last Mirage F1 CRs of the 2/33 Savoie squadron were withdrawn from service on June 13, 2014, marking the final withdrawal of the Mirage F1 from the French Air Force.

In 2021, the Airborne Tactical Advantage Company (ATAC) purchased 63 Mirage F1CT, F1CR and F1B airframes, as well as 6 million spare parts, including around 150 Atar 9 K 50 engines. ATAC hopes to fly between 30 and 45 demilitarized aircraft during this second life, which is estimated to last between ten and fifteen years. The Mirage F1s are expected to fly between 200 and 250 hours per year to simulate aggressors. The first flight of a refurbished aircraft, Mirage F1B #502 re-registered N601AX, took place on August 23, 2019... 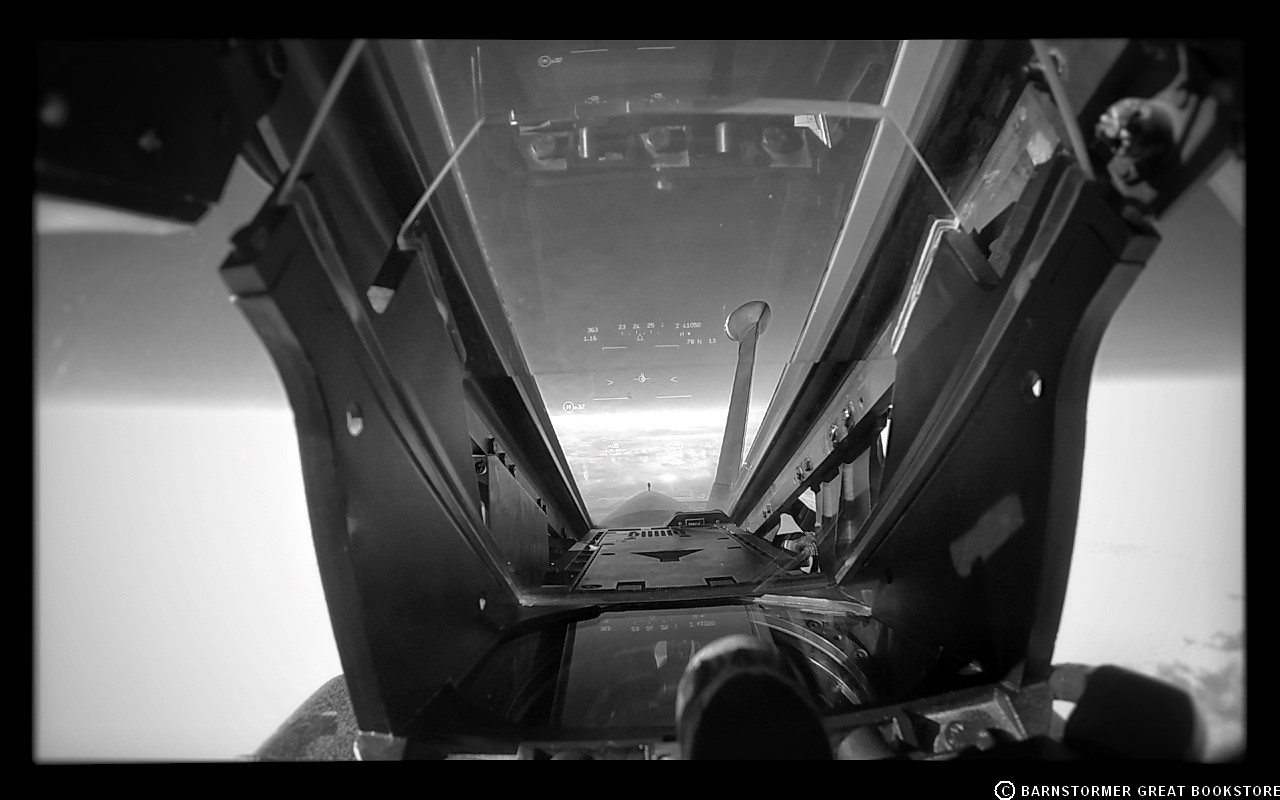