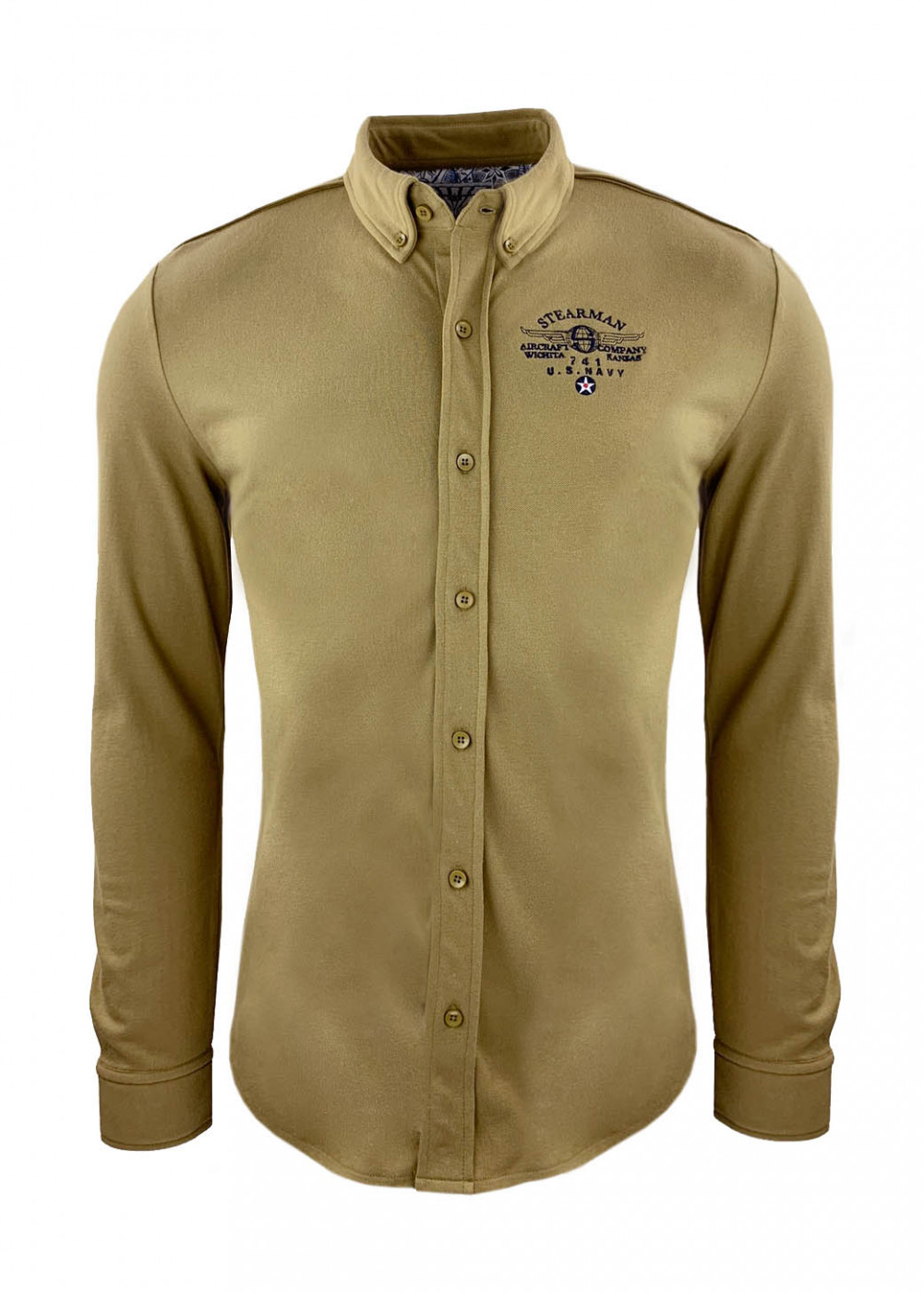 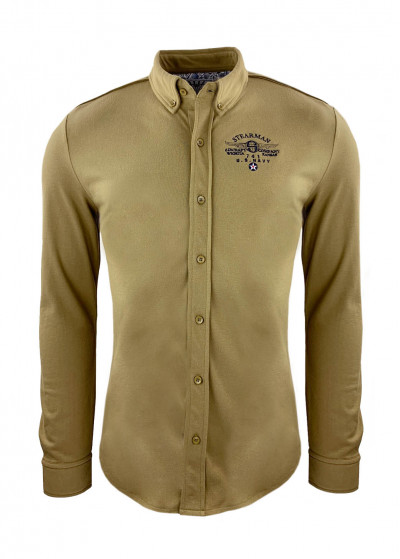 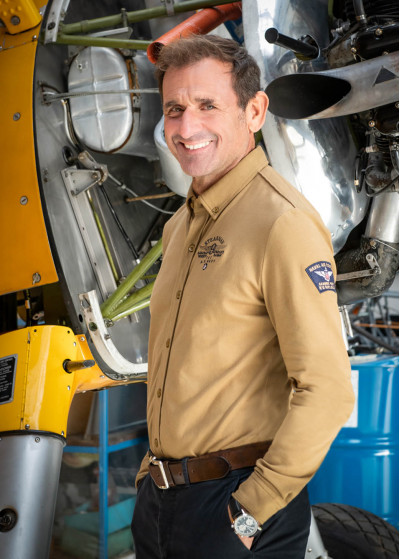 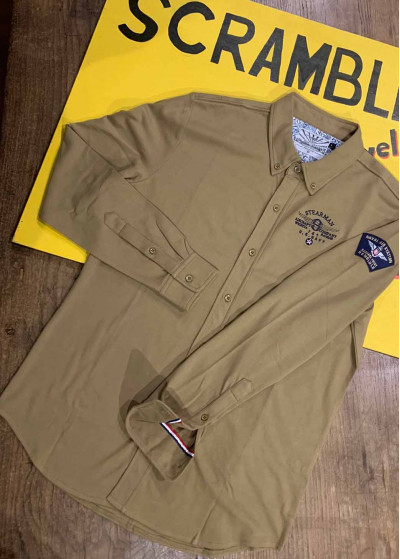 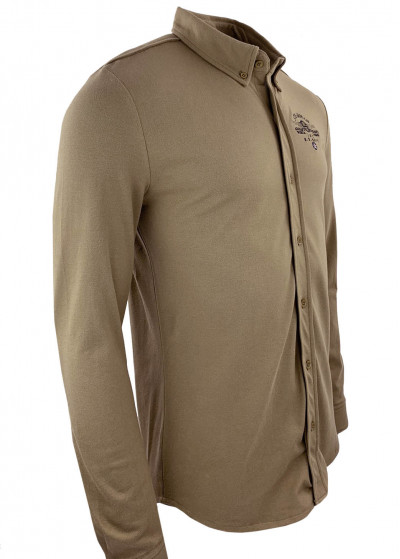 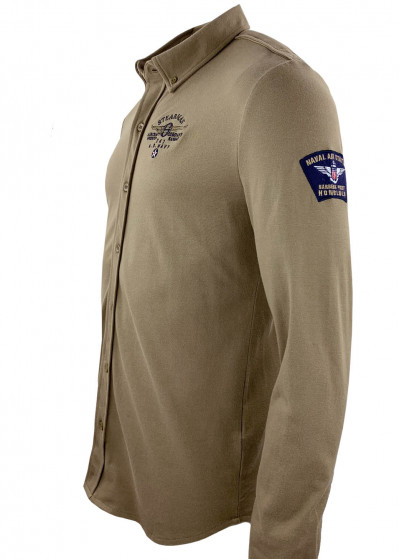 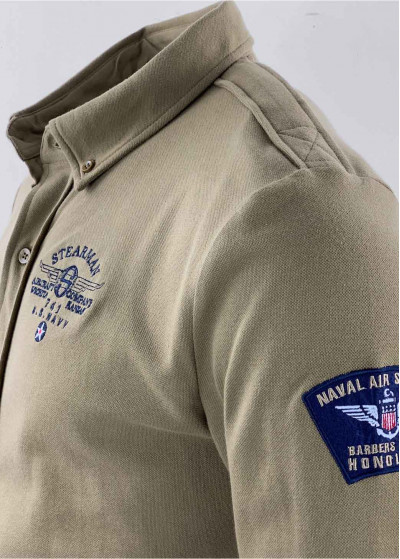 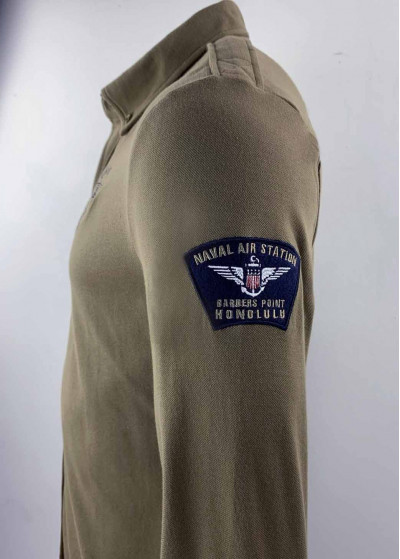 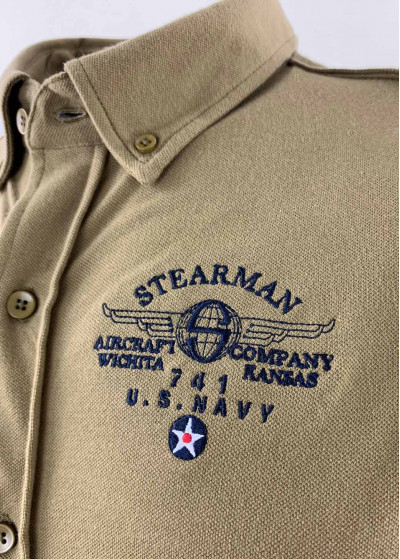 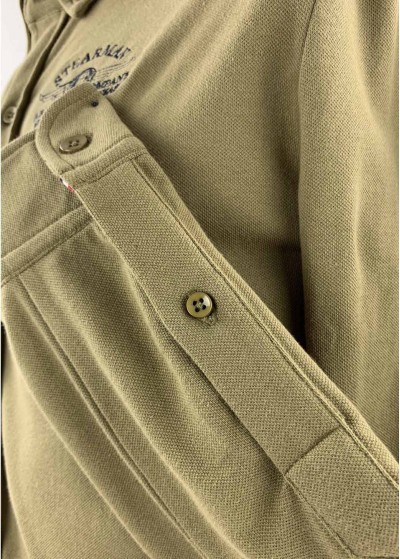 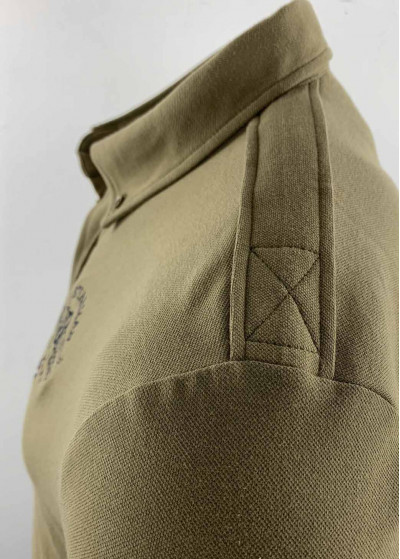 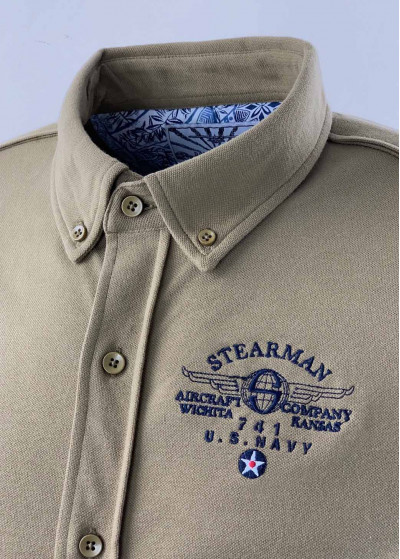 The Boeing-Stearman Model 75 is a biplane used as a military trainer. At least 9,783 models were built in the United States by the manufacturers Boeing and Stearman during the 1930s and 1940s.

The Stearman served as the primary trainer for the United States Navy during this period, and was present at all USN naval bases, especially the most exotic of them all, Barbers Point Naval Air Station, on O'ahu Hawaii, also known as John Rodgers Field.

On December 7, 1941, Barbers Point was one of many targets attacked by the Japanese. In the second wave, American pilots George Welch and Kenneth Taylor engaged the Japanese aircraft, shooting down two planes of the Empire of the Rising Sun.

After the end of WWII many Stearmans were used extensively as recreational aircraft for aerial work and... Barnstorming ! 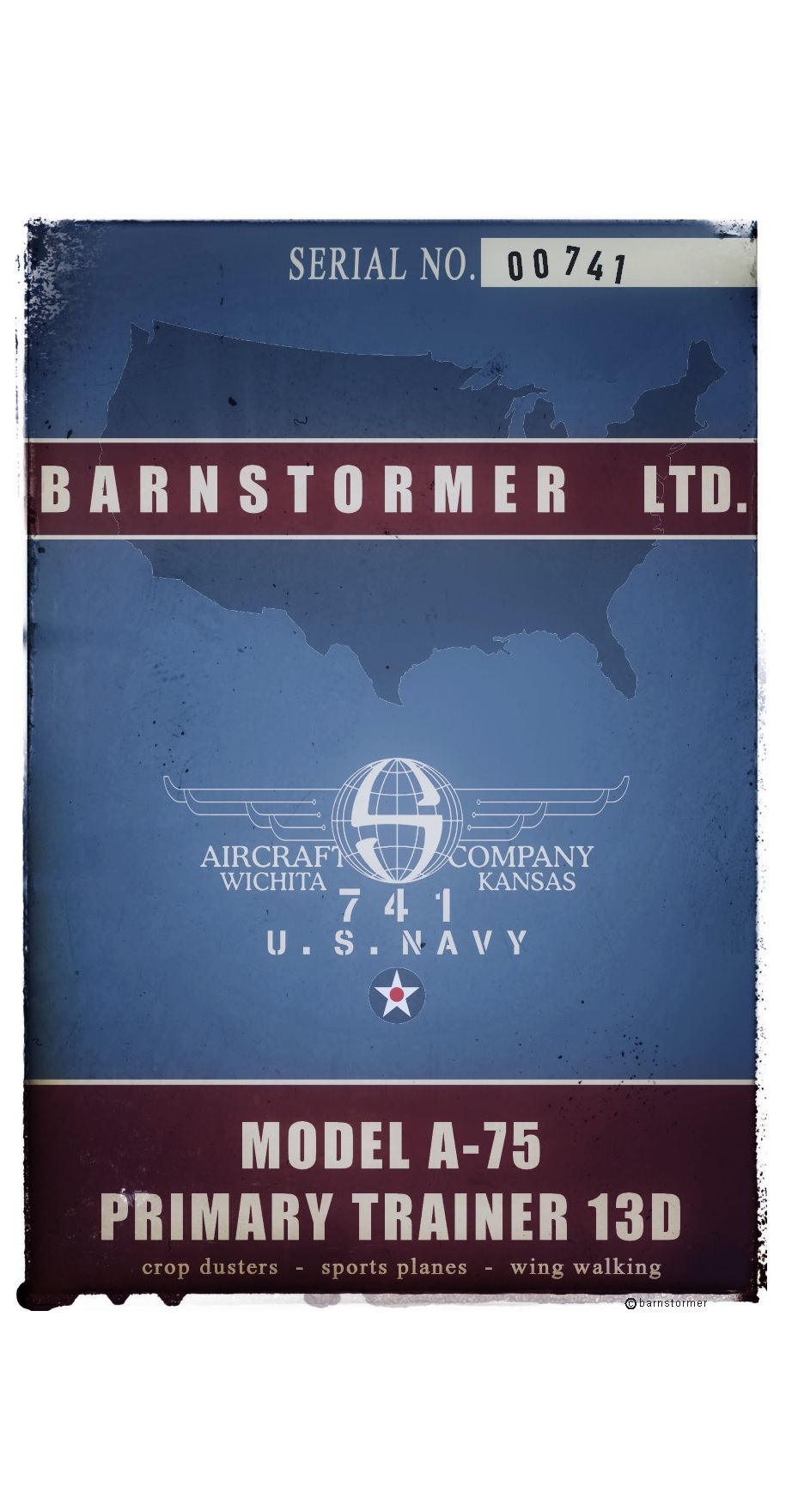 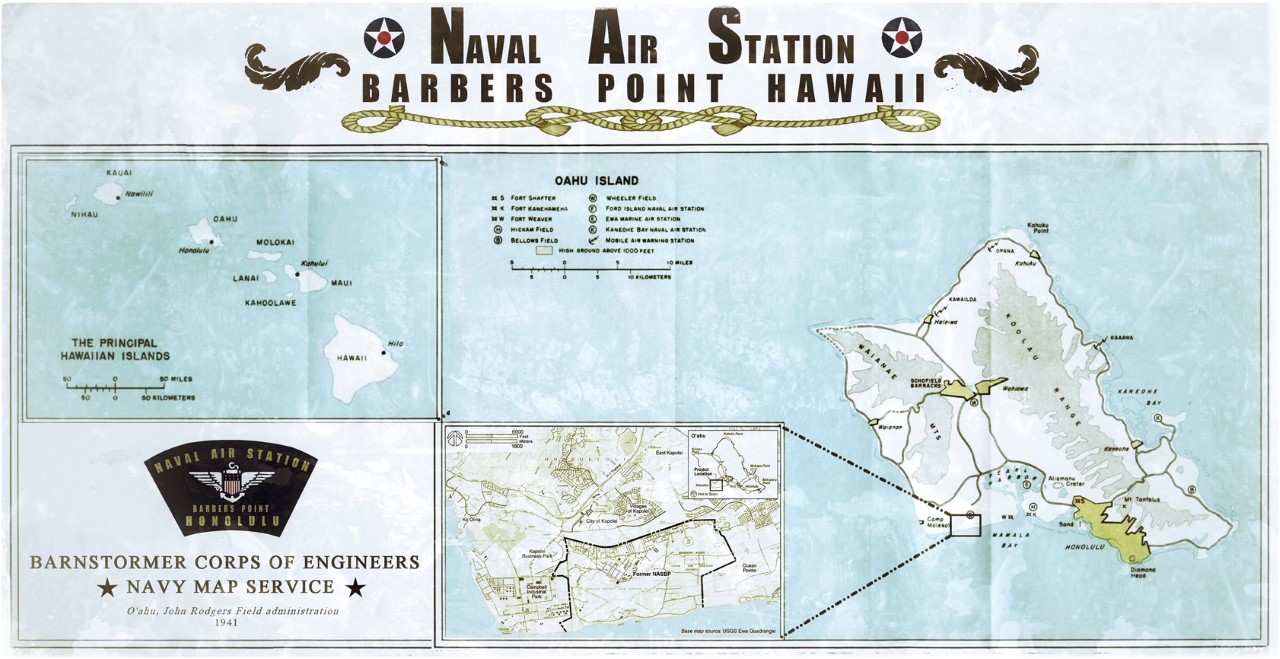