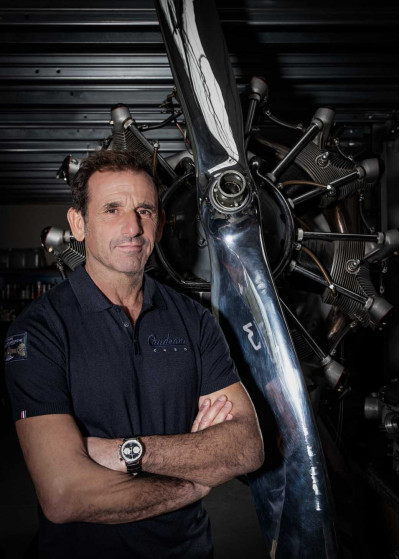 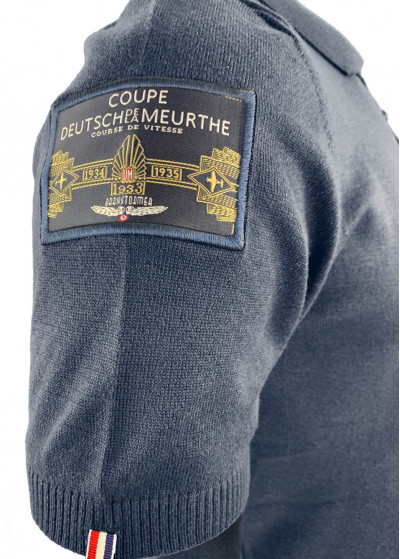 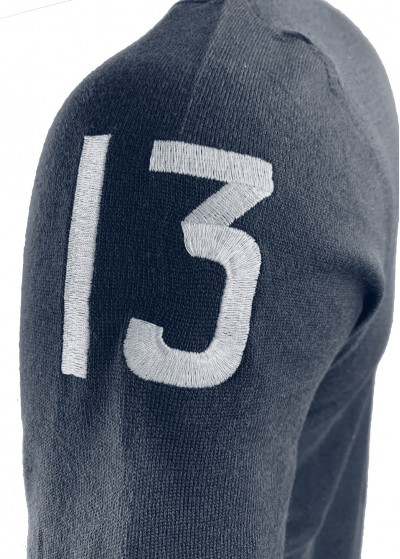 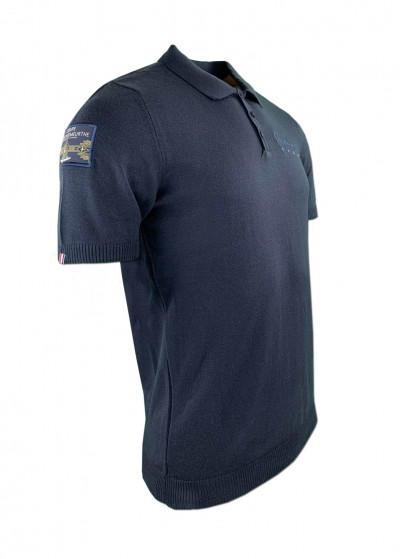 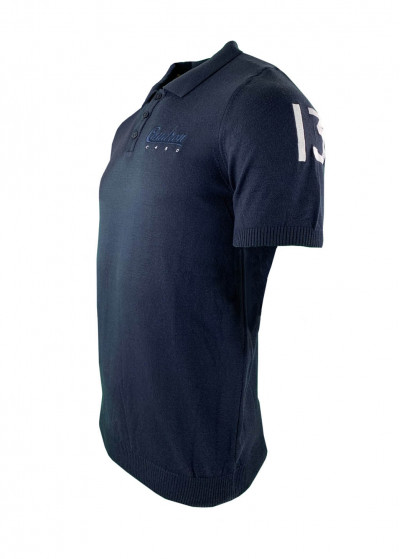 Collection COUPE DEUTSCH. A tribute to the history of the men and machines that have written the great history of speed racing.

Manufacturing: Assembly and embroidery made in France, dyeing knitting made in Europe.

Created in 1933 at the initiative of Suzanne Deutsch de la Meurthe and the Aero-Club of France, the third Deutsch Cup is a race of pure speed, reserved to the apparatuses of a cubic capacity lower than 8 liters, the goal, to improve the aeronautical techniques by pushing back the limits of the aerodynamics and by improving the performances of the engines.

The course imposed for this event consisted of 20 laps of a 100 km circuit starting and finishing at the Étampes airfield and passing through Chartres and Dammarie, i.e. 2,000 km with a refuelling point halfway through the course.

The second race, held on May 27, 1934, was a real duel between pilots from the Caudron team, which presented four magnificent aircraft designed by Marcel Riffard.

Much more than any other edition, this year 1934 is marked by the charisma of Maurice Arnoux, hero of the Great War with 5 air victories. He received 5 commendations in the order of the Air Force, the military medal and the Legion of Honor in 1919 at 23 years old!

He was one of the greatest pilots of the years 1920-1930 with 5 world speed records to his credit. He disappeared on June 6, 1940 aboard his Morane-Saulnier MS.406 over the Oise River, where he had just chased down 7 enemy planes. 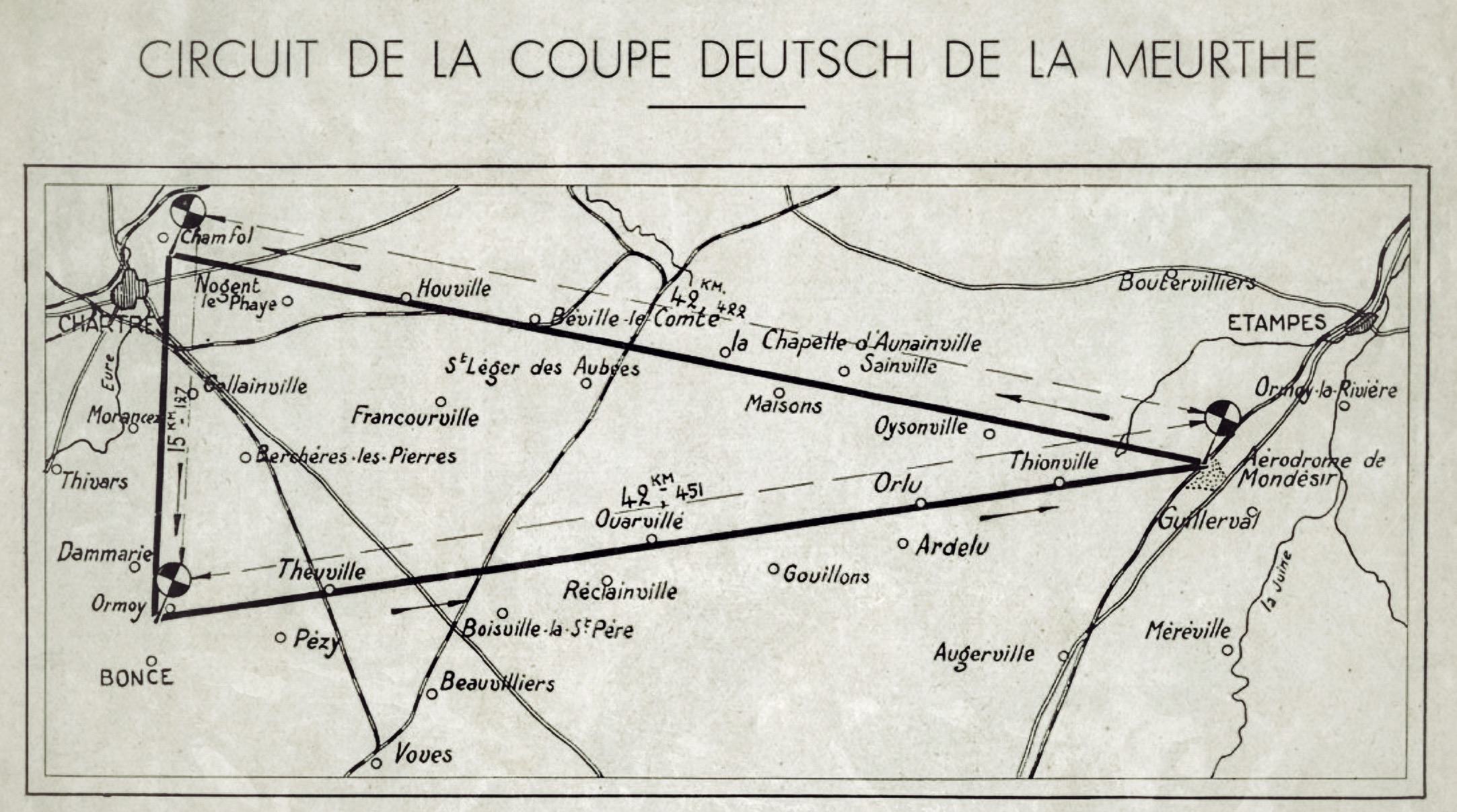