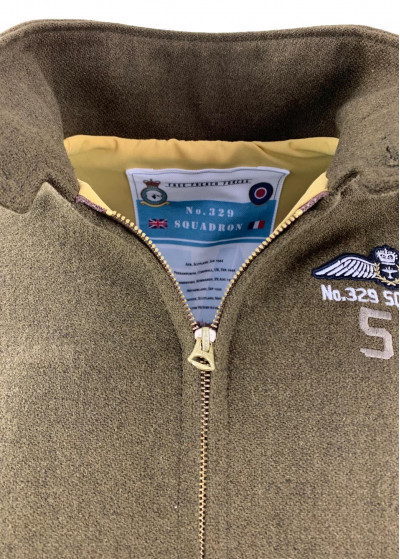 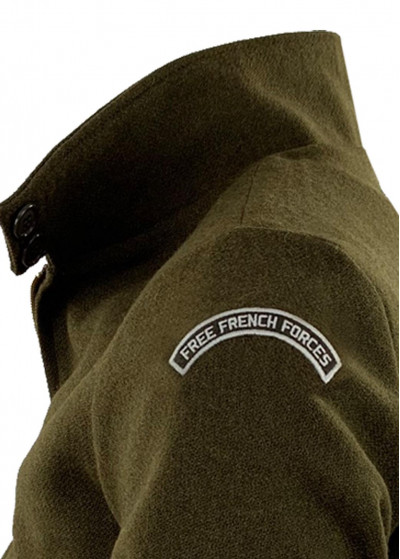 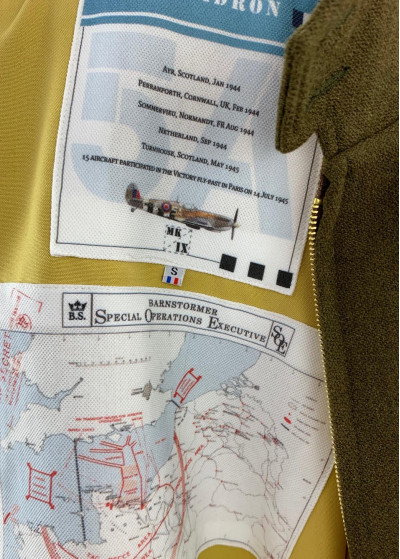 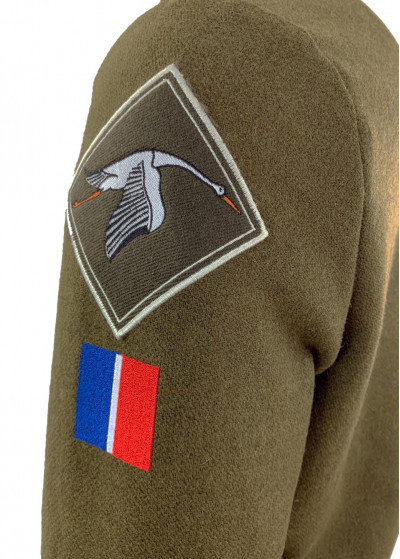 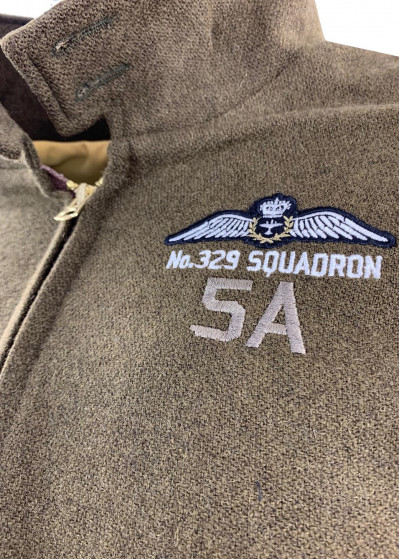 Born in May 1920, Raphael Lombaert joined the French Air Force in September 1939 and graduated as a pilot in February 1940, tied with Jean MARIDOR and Roland DE LA POYPE!

After a stint in North Africa at Meknes, he joined England and the FAFL in January 1944 after a quick transformation on a Spitfire Mk.IX. He was transferred to the prestigious Sqn.329 coded 5A, which at the time included the cream of the FAFL pilots.

He was one of the few French pilots to actively participate in the D-Day operations on June 6, 1944. On June 25, 1945, after more than 3 years of combat far from France, he landed in Normandy on the ALG-A6 (Advanced Landing Ground). 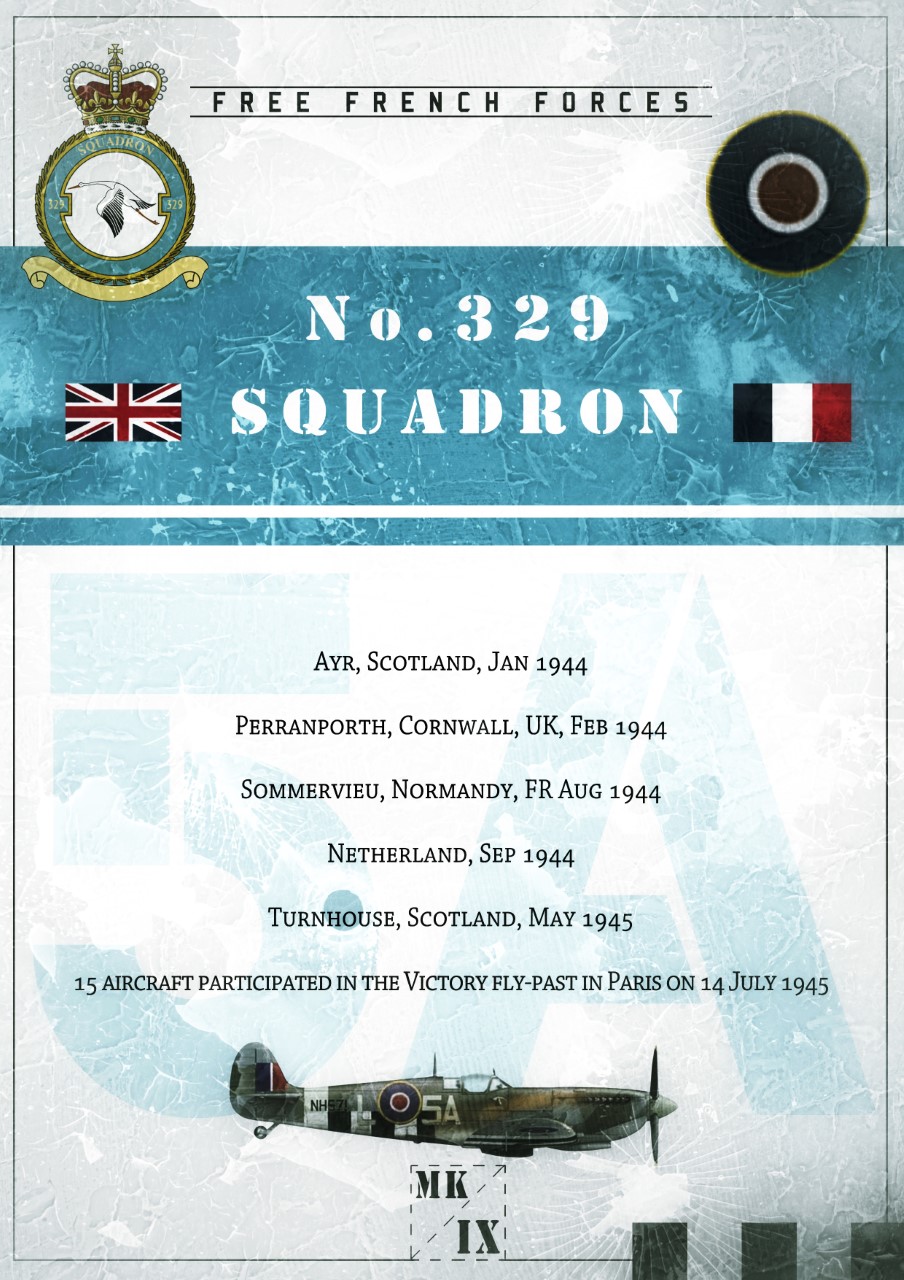 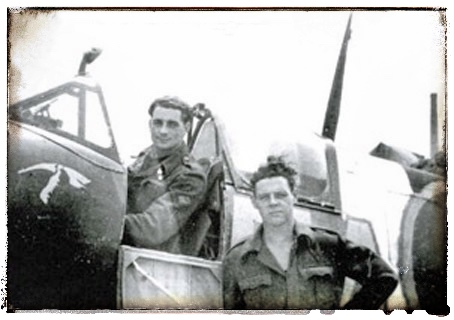 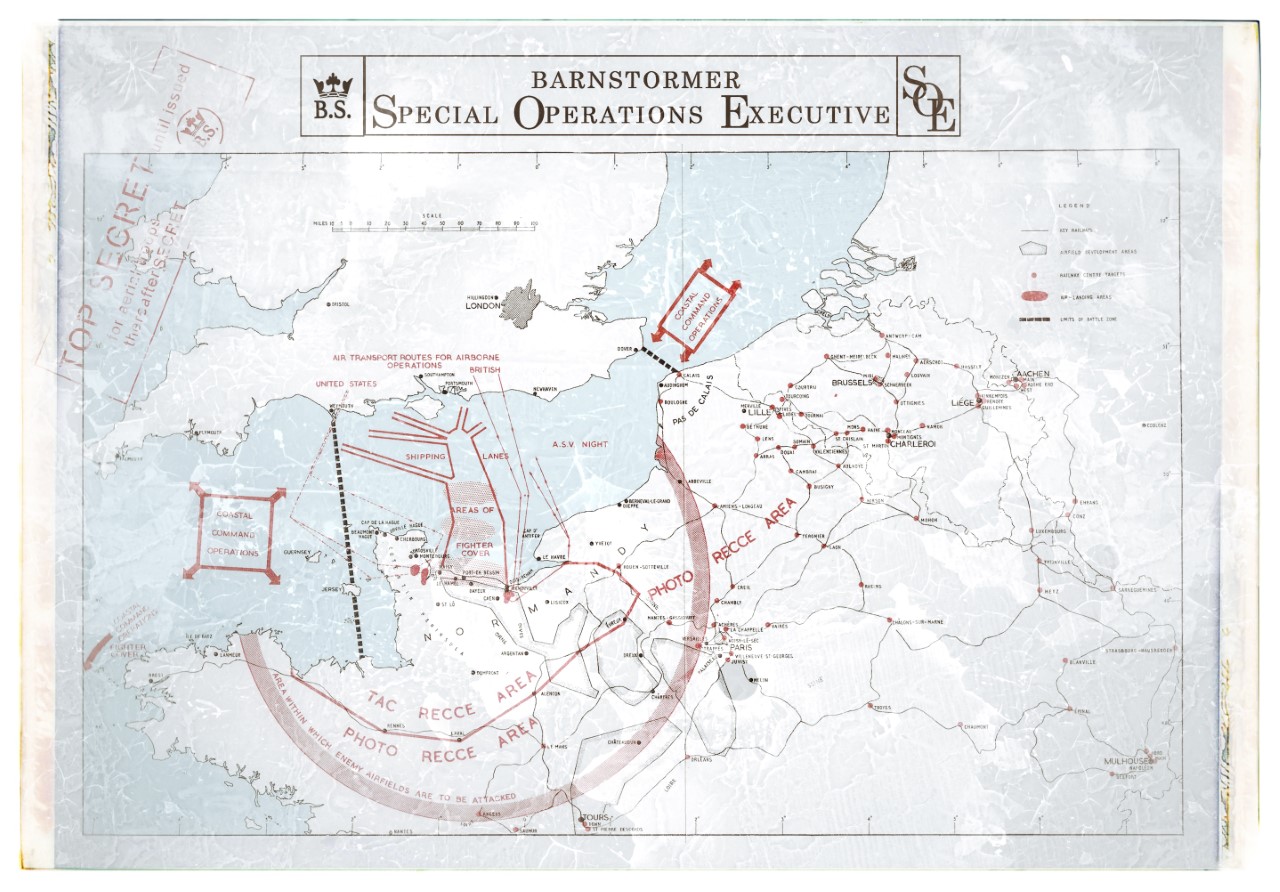