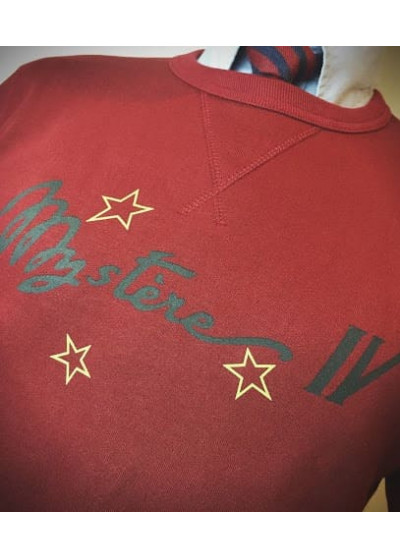 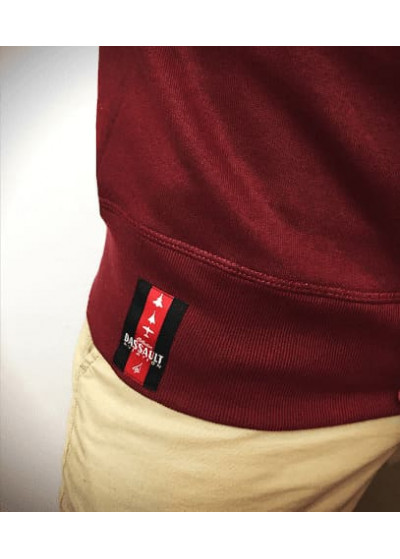 100% cotton sweatshirt - burgundy - detail of the V-neck taken up in side edge identical to the sweatshirt of the years 50/60.

The density of the knitting as well as the quality of the seams makes this sweater almost indestructible ;)

On August 2, 1951, Dassault was awarded a contract to build and supply an MD 452 Mystère IV aircraft capable of reaching Mach 1 in a nose-down attitude, but no series production was planned.

The first flight of the Mystère IV 01, piloted by Constantin Rozanoff, took place at Melun-Villaroche on September 28, 1952. With the same engine as the Mystère II, it reached a maximum level speed of Mach 0.92 (instead of 0.87) and, on January 17, 1953, on its 34th flight, it broke the sound barrier in a dive. The qualities of the new aircraft incited the official services to place an order for 22 pre-production aircraft in October 1952.

In December 1952, a U.S. Air Force mission led by General Richard Boyd and Charles "Chuck" Yeager came to test the French fighter aircraft in order to select the one that should benefit from U.S. funding within NATO. On 7 December, they declared themselves very satisfied with the Mystère IV 01. On April 25, only six months after the aircraft's first flight, the French State Secretariat for Air Affairs placed an order for 225 aircraft and their spares, with delivery to begin in June 1954. They were offered to the French Air Force as part of the US Off Shore Procurment Program.

A total of 411 aircraft were built and delivered for the French Air Force and for export between 1954 and 1958; 114 were equipped with the Rolls-Royce Tay, all the others (notably those exported) with the Hispano-Suiza Verdon 350 (more powerful version of the Tay). The last of the 242 French Mystère IV A was delivered to the French Air Force on November 27, 1958. It ended its career at the 8th Fighter Wing at Cazaux, where it provided training for future fighter pilots.

The Patrouille de France used them from 1957 to 1963. In 1957, at the Paris Air Show, the Patrouille, on the Mystère IV, was the first in the world to use tricolored smoke (blue, white and red).

The Mystère IVs enjoy an excellent reputation. Robust, reliable, good shooting platform, good maneuverability and capable of excellent performance, they were, at the time of their entry into service, at least the equivalent of the best foreign fighters: American Sabre and British Hunter. In combat, they clearly outperformed the MIG 15, their main adversary during the Arab-Israeli wars. Gradually assigned to assault missions with the appearance of more modern fighters, friendly or enemy, they gave full satisfaction in this use.

> Continue the adventure of the Mystère IV 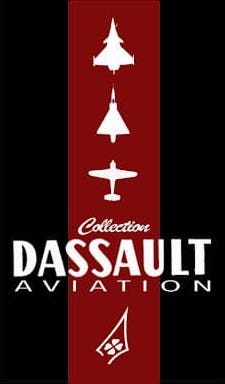 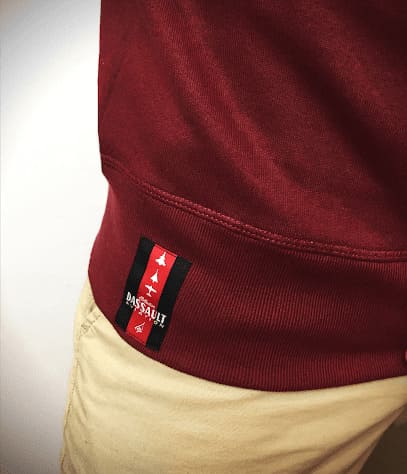 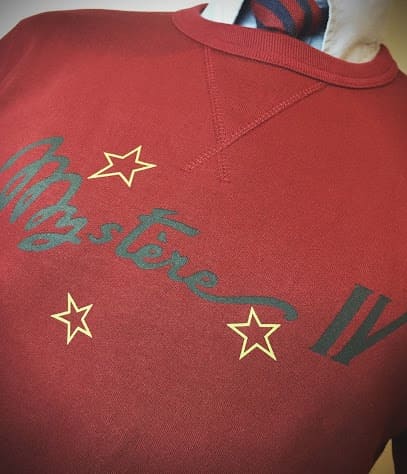 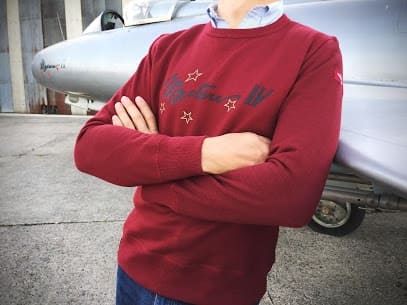