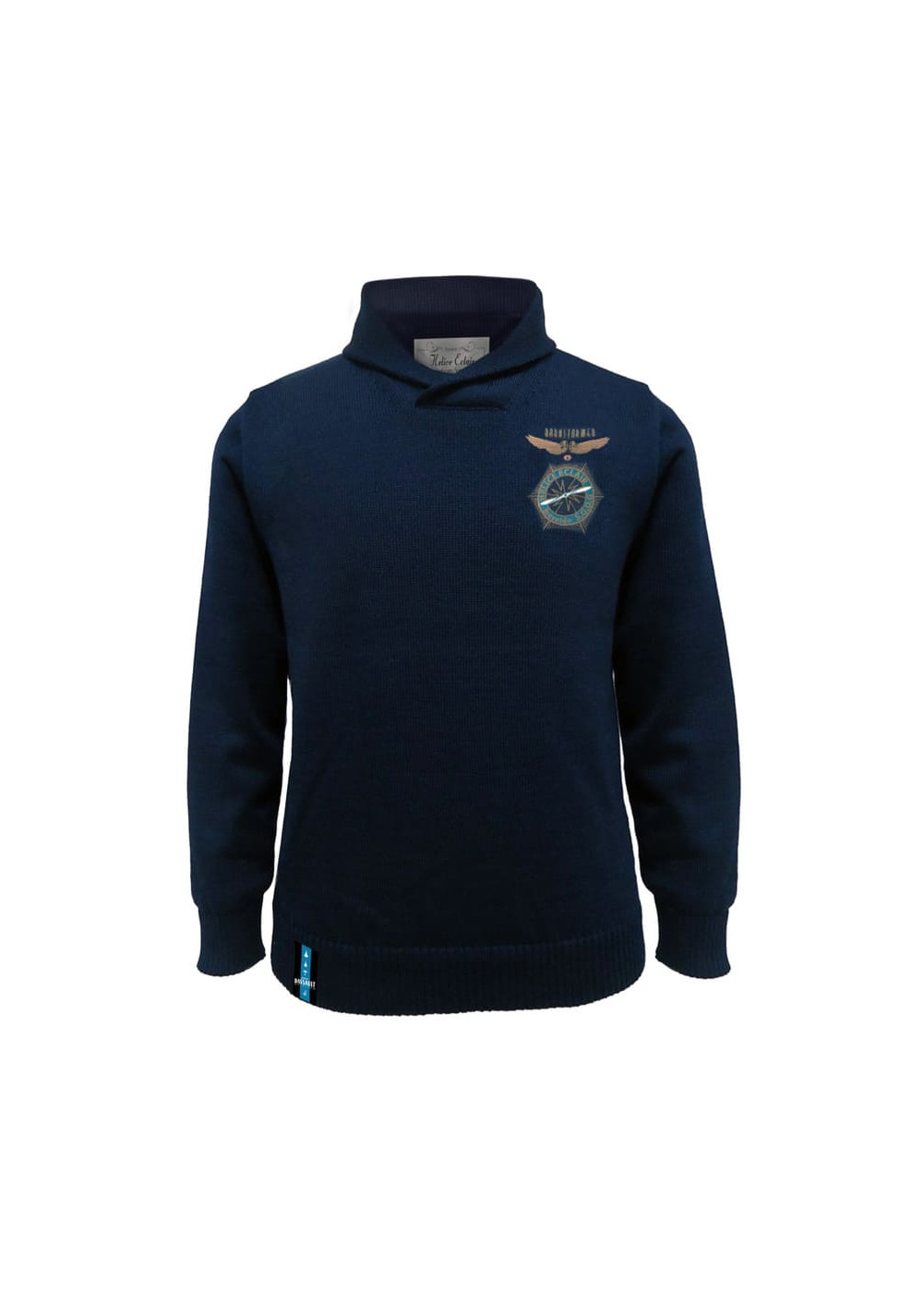 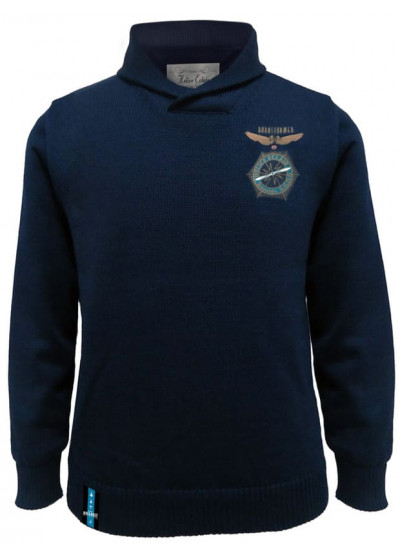 Design, knitting, dyeing, embroidery, assembly, box... entirely made by us in France.

The "Eclair" sweater pays tribute to the genius of Marcel Dassault, who in 1915 knew how to design a propeller with an exceptional performance for its time. Eclair propellers were soon fitted to a large number of aircraft, from the British Sopwith to the Dorand AR and the legendary Spad.

After coordinating the manufacture of the Caudron G3, Marcel Bloch (later Marcel Dassault) was assigned to the reception of flight tests of Farman aircraft at Buc:

"My role was to fly with the pilots and then report on the performance and flying qualities of each aircraft. "

"On this occasion, I made many flights as flight leader to check the climb times and handling of each aircraft. "

As soon as he had free time, Marcel Bloch undertook to improve the propeller of the Caudron G 3, whose poor performance he had noticed. He then worked for his own account. To build the propeller that he studied and designed, the young engineer thought of his friend Marcel Minckès, whose father was a furniture manufacturer in the Faubourg Saint-Antoine. The latter accepted. Marcel Dassault remembers: "He liked to be bold and enterprising, so he agreed to provide me with a cabinetmaker and some walnut boards. "

Having the means to make his own propeller, Marcel personally supervised its manufacture: "I made the drawing of my propeller, I traced the different sections, which allowed the worker to make templates. I stayed next to him while he planned his propeller, so as to lead his hand towards harmonious lines. "

It was tested at Buc, by one of Blériot's pilots, and then presented to the test center of the Technical Service at Villacoublay: "This propeller was recognized as the best and the furniture manufacturer who had built it under my direction [Hirch Minckès] received a first order of fifty propellers. The price of each one was 150 francs at the time. We had to give our propeller a name, and it was the "Éclair" propeller. "

Production and operational use

It first equipped the Caudron G 3 with 80 hp Clerget engine. This was a good start, especially since the battle of Verdun, which had been raging since February 1916, resulted in additional orders for aircraft and therefore propellers. Marcel Bloch was then seconded to Hirch Minckès: "Starting to have too much work, I suggested to Potez to come and work with me. He left the Caudron design office without regret. "

As production had to be carried out quickly, Marcel Bloch proposed to Hirch Minckès to create a company. The latter consulted several of his friends including E. Dumaine, general manager of the Clerget Motors Company, who encouraged him in this direction. Hirch Minckès and his associate, Edeline, set up the Hélices Éclair company, of which Marcel Bloch and Henry Potez were technical directors and to which the army seconded them.

Several carpenters come to reinforce their team while the Clerget company encourages their enterprise by placing orders for propeller-brakes for its bench tests. Their business grows and covers an entire floor of the furniture factory on Avenue Parmentier, of which they form a separate section. The two friends subcontracted outside the elements that had to be machined: "We had the blades cut outside, we glued them at his place and then they had to be unstuck. All the furniture manufacturers in the Faubourg Saint-Antoine had started building Éclair propellers. "

Their association was a success. Éclair propellers were used on the British Sopwith reconnaissance aircraft built under license in France, the Dorand AR and, above all, the Spad, especially the Spad VII of the most famous French ace, Georges Guynemer, a favourite of Marcel Bloch: "When Guynemer's plane, 'Le Vieux Charles', with its nineteen victories, was presented to the Invalides as a token of glory, I went to see it and when I arrived I naturally saw the propeller. It was a propeller that I had studied and built. I felt great satisfaction and perhaps a little pride. "

In 1917, it is the success for the two second lieutenants whose Company becomes in a few months one of the four great manufacturers of propellers whereas there are not less than forty manufacturers and two hundred and fifty-three different series. The equipment inspection decided to keep a maximum of three propeller series for an aircraft. Among them was the Éclair propeller. Marcel Bloch and Henry Potez thus entered the aviation legend. 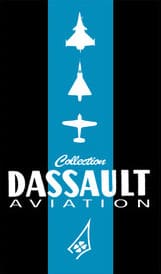