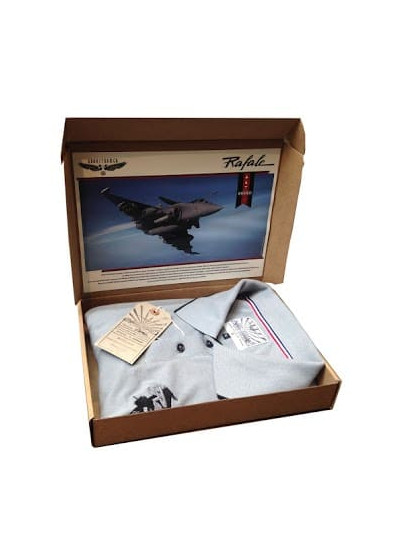 Entirely made by us in France. 100% wool tweed.

The Rafale is an "Omnirole" aircraft, produced in single-seat and two-seat versions. There are different models for the French Air Force and Navy, although they share many common elements. The Rafale C is the single-seat version used by the French Air Force, with features that allow it to be used in all kinds of missions. With an external payload capacity of 9,500 kilos, the Rafale C can carry out a wide range of missions that previously required specialized aircraft: air superiority and defense, ground attack, air reconnaissance, etc.

Thanks to its exceptional payload capacity and sophisticated mission equipment, the aircraft can carry out ground strikes, air-to-air attacks and interceptions on a single sortie. In service with the French Air Force, the aircraft has proven itself in combat.

The Rafale is one of the flagships of the French aeronautics industry. Easily recognizable by the general public, flight demonstrations are a delight for enthusiasts and professionals alike. 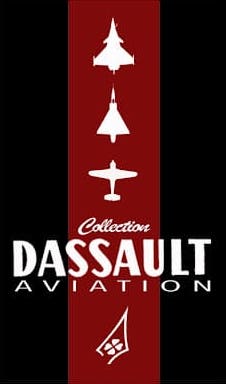