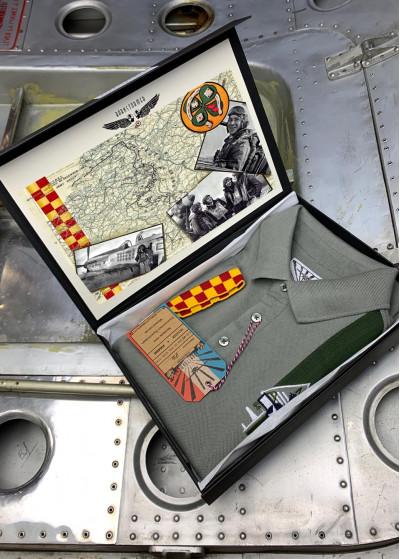 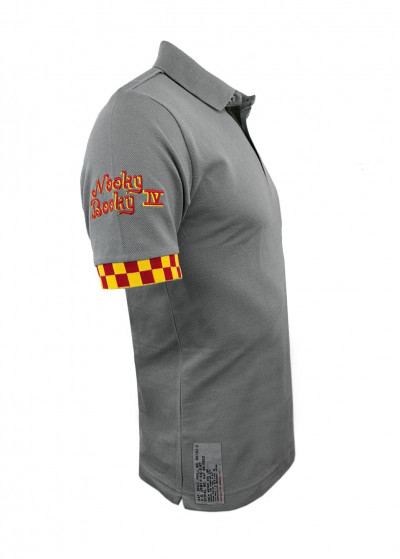 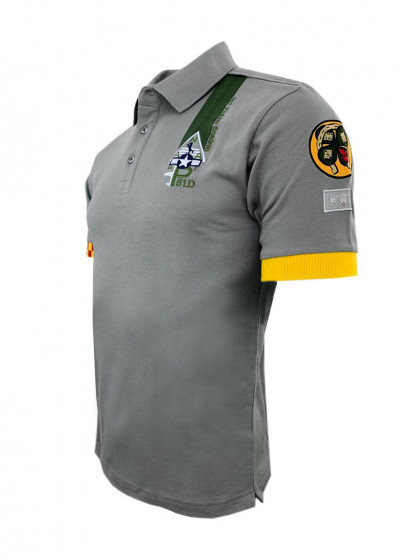 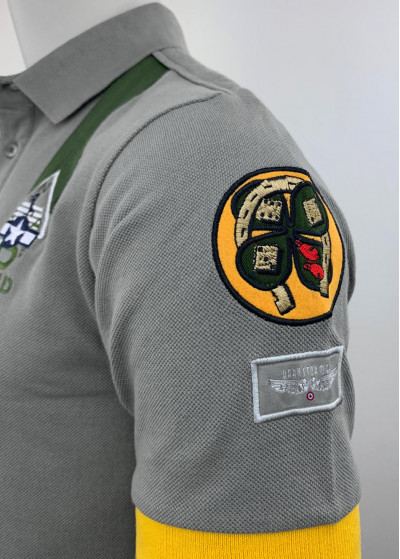 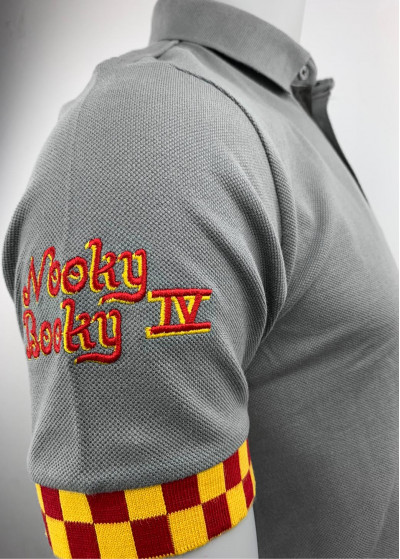 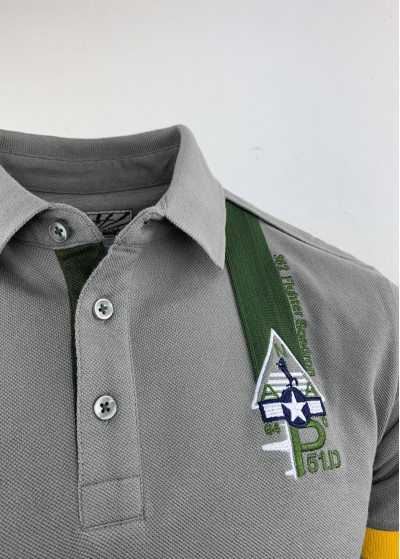 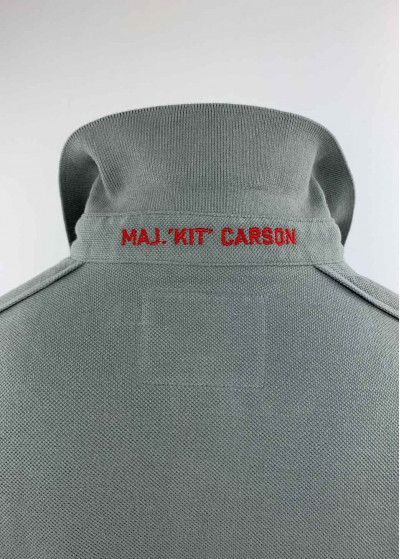 With the exceptional authorization of France's Flying Warbid. 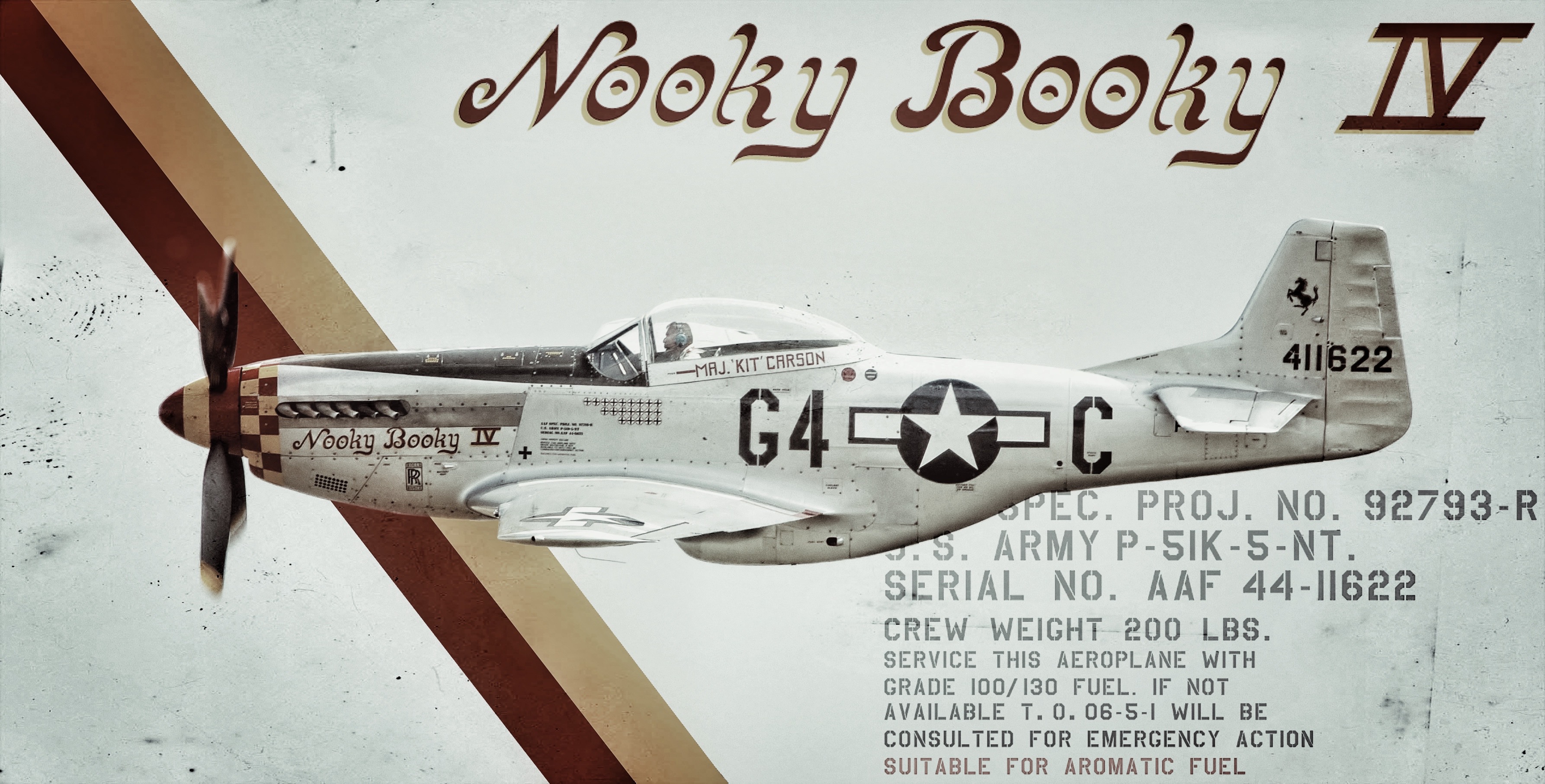 Developed to meet the expectations of the British who wanted a replacement for the Curtiss P-40, the P-51 was designed by North American Aviation in California, in record time. Equipped with a Rolls-Royce Merlin engine, this single-seater became the best fighter of the last world war, with its laminar wing profile. It could escort bomber "boxes" to Germany thanks to its great autonomy. The P-51D Mustang was the tool that gave the US Army Air Force air superiority over all the Luftwaffe's propeller-driven fighters, as on all those of the Japanese Imperial Army. The total production of the Mustang was nearly 15,700 units of all types.

The P-51 D "Nooky Booky" was owned by the famous pilot Bob Hoover, who escaped from Germany in 1944... aboard an FW190 he had stolen from the Luftwaffe ! 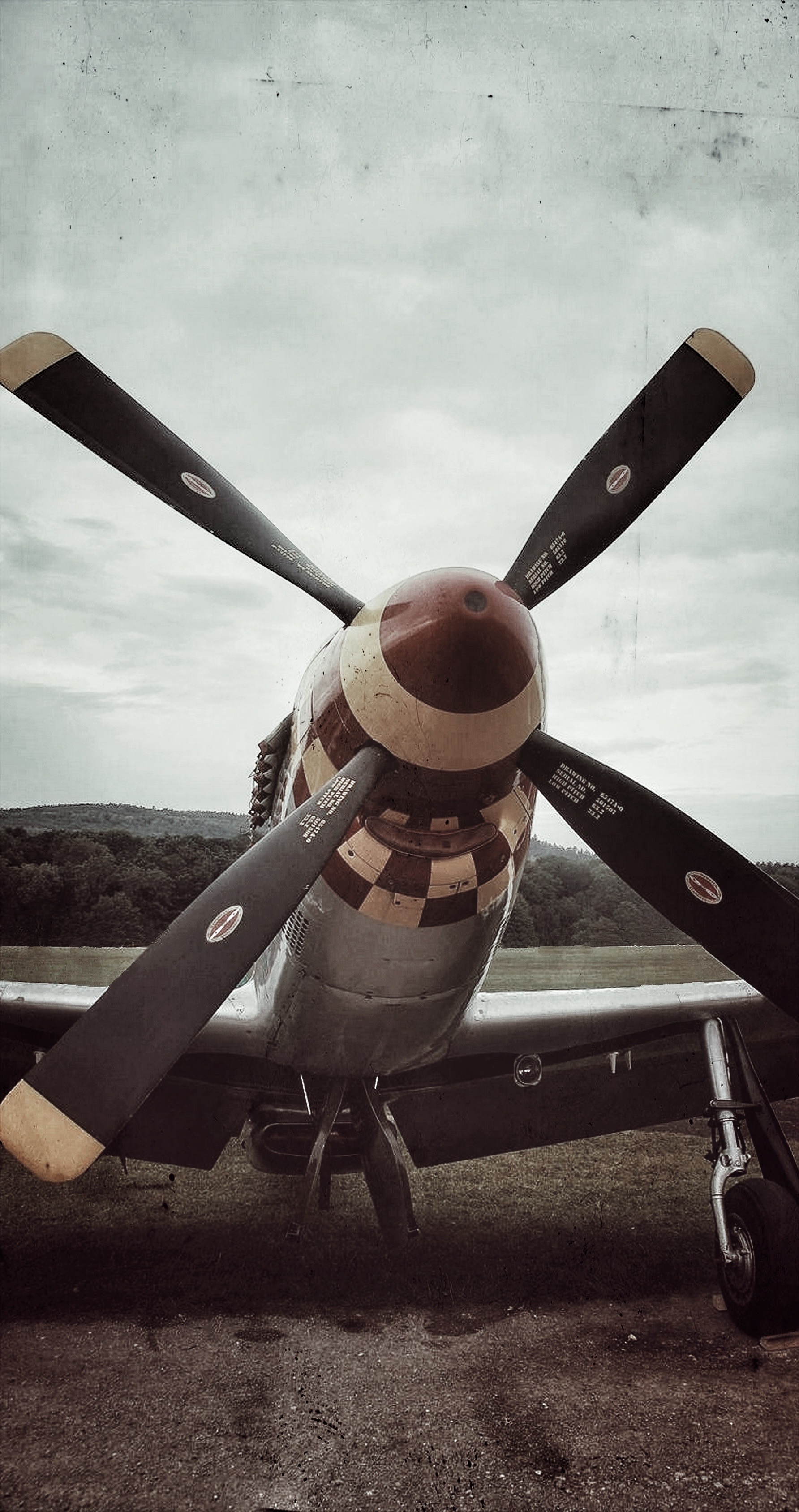 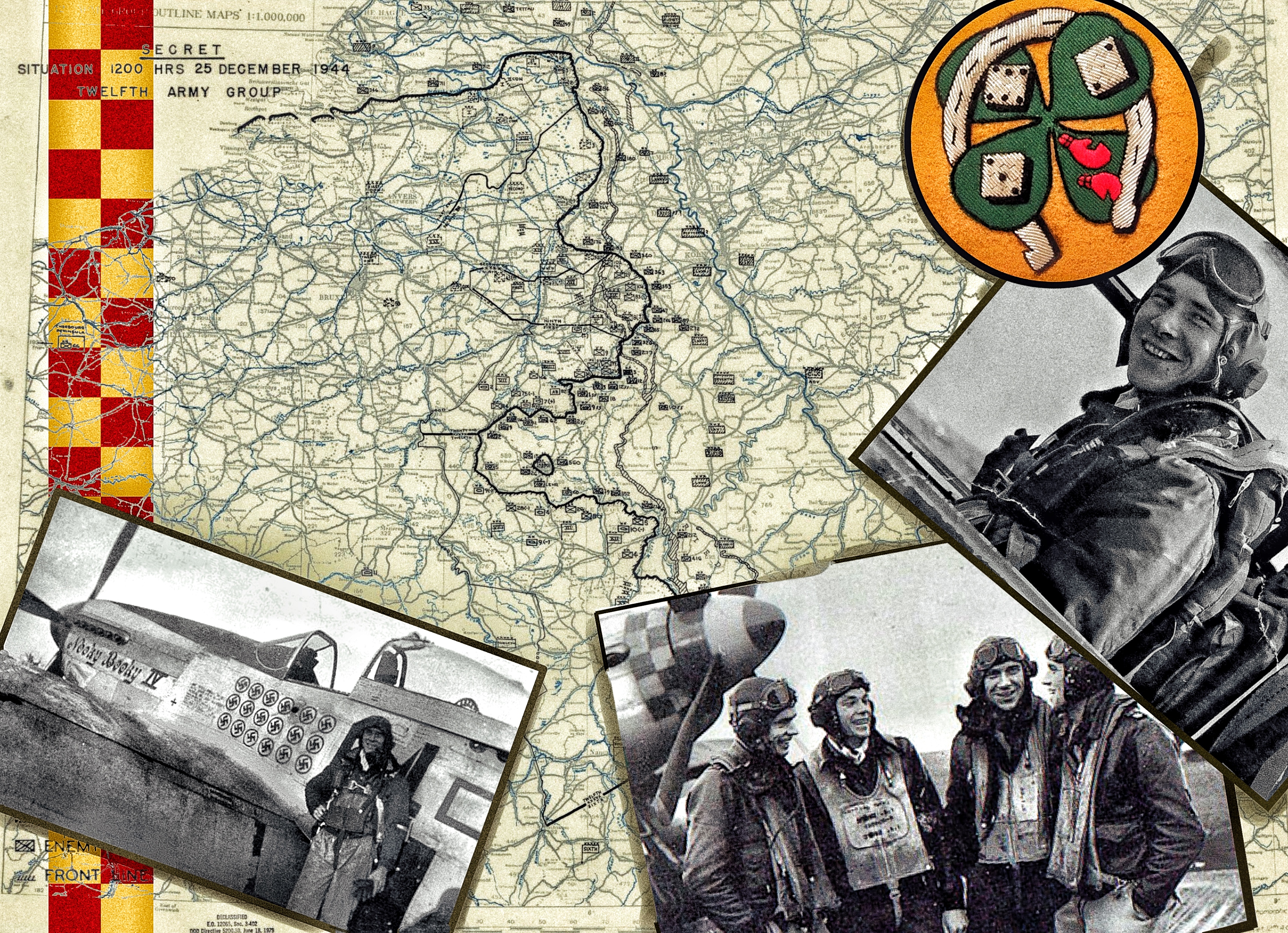